The Theatre Critics' Awards took place on Sunday, 17th March. Divadlo pod Palmovkou theatre became the theatre of the year, and the Shakespearean piece Measure for Measure directed by Polish director Jan Klata became the production of the year. Congratulations on the award and we are looking forward to this year's festival guest appearance of the award-winning Prague colleagues with Klata's Faust adaptation which premiered at Palmovka just two weeks ago! 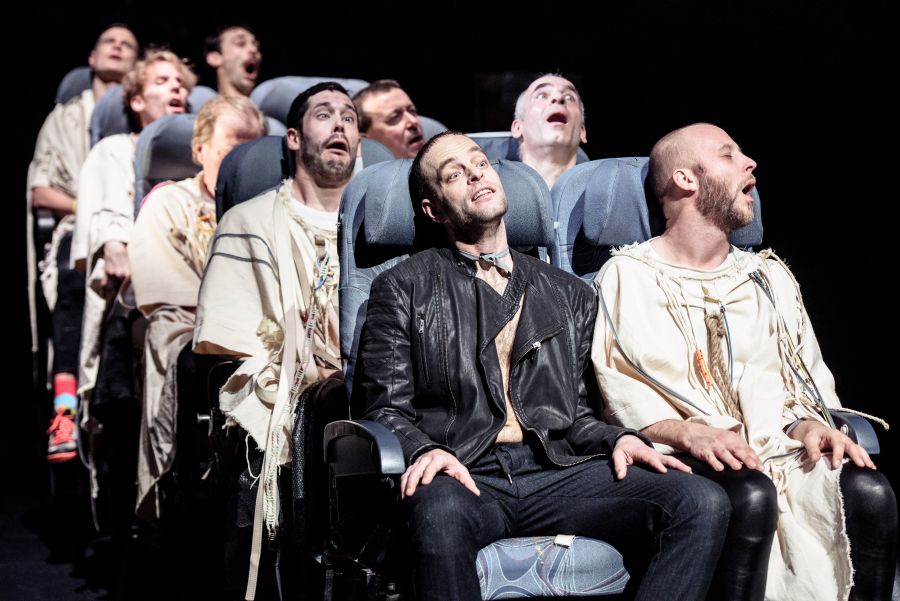 We would also like to congratulate all the other laureates, especially Marek Cpin, who won the best set design award, and the Divadlo Na zábradlí theatre, whose Woodcutters (the 2nd best production of 2018) was introduced – at that time as a fresh novelty – during the last year's Flora Theatre Festival.

FAUST
We will introduce the verse masterpiece of world literature in the latest interpretation of the leading ensemble on the 23rd Flora Theatre Festival on May 23th, shortly after the “closely watched” premiere! Devilish whispering, search for the meaning of human existence and the desire to achieve immortality – timeless themes of the supreme allegory of German Romanticism through the eyes of the prominent European director Jan Klata.

19th May at 6.30 pm at Moravské Divadlo (Moravian Theatre) Olomouc. 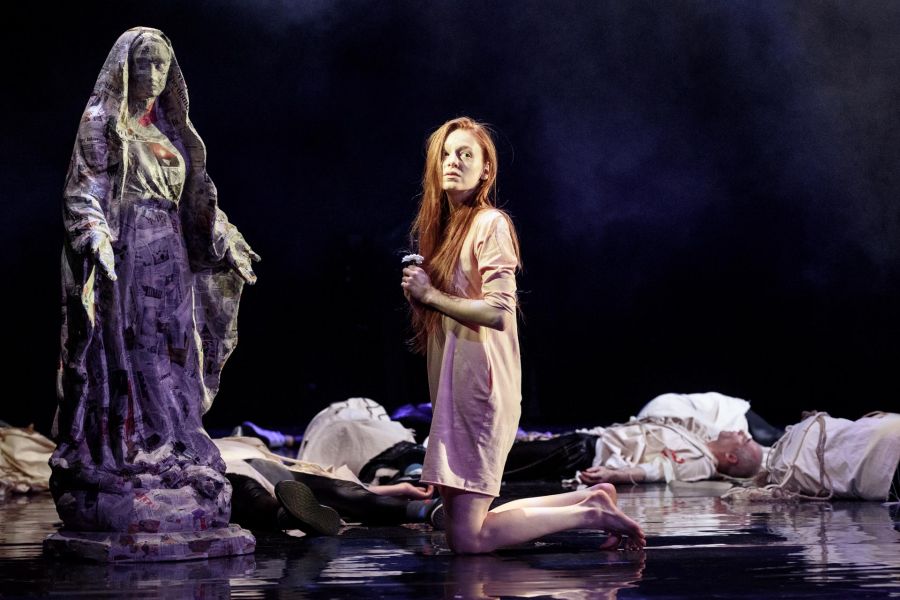 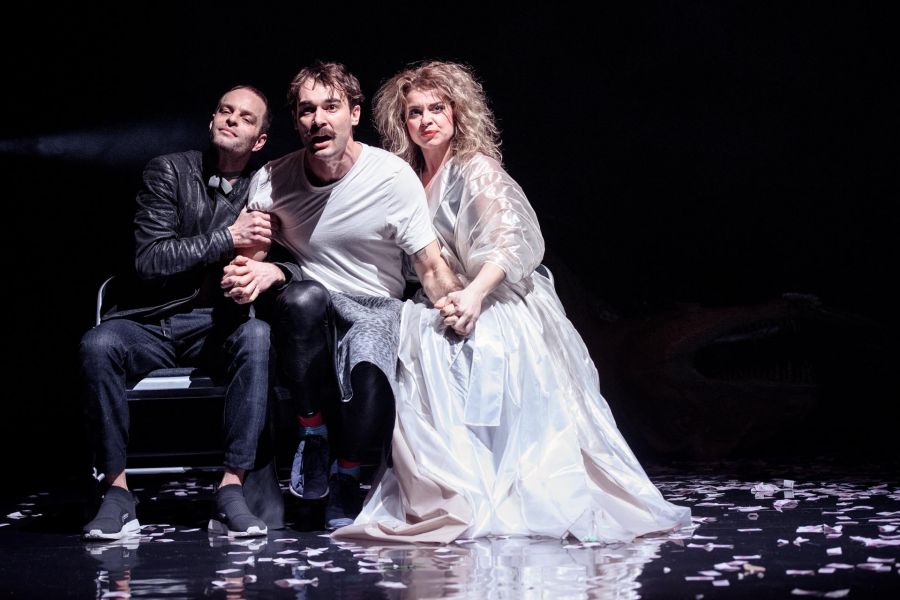 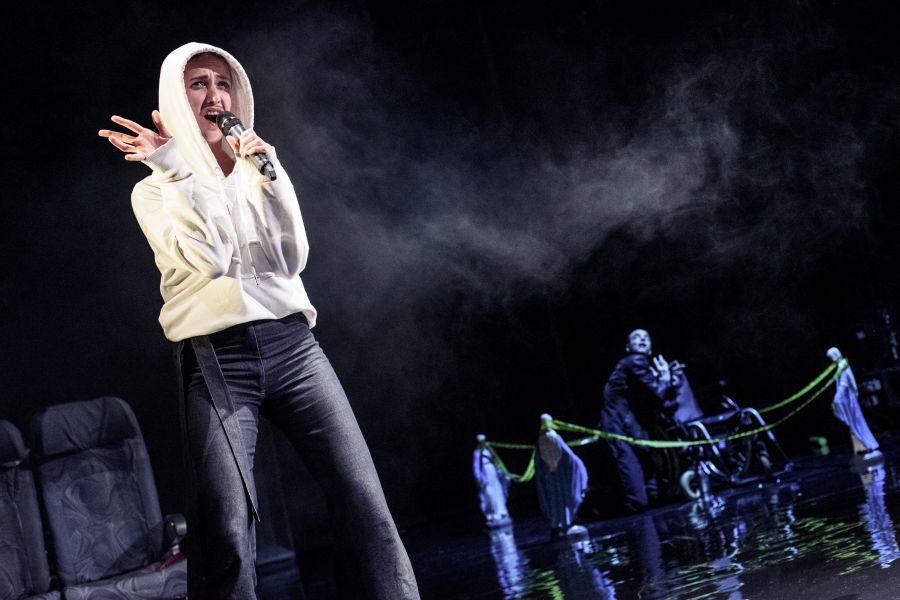 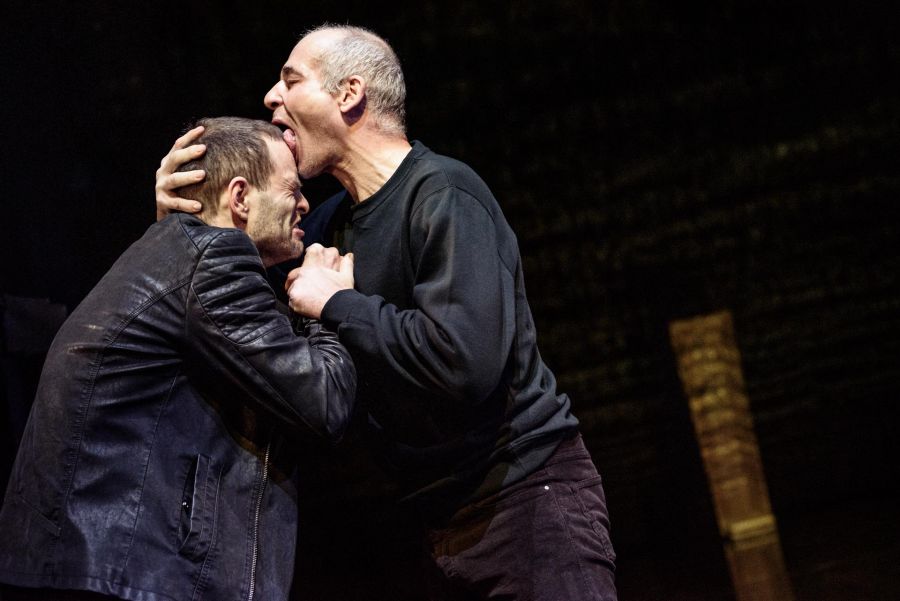