Dancing, singing, and rapping about the traditional role of Korean women

An emotional performance of one of the most successful Korean dance groups GOBLIN PARTY will be the first production of the Focus: Korea. The quartet of dancing, rapping and swearing performers brings the issue of a current woman’s role in society to the central focus in A SILVER KNIFE and comments on it. 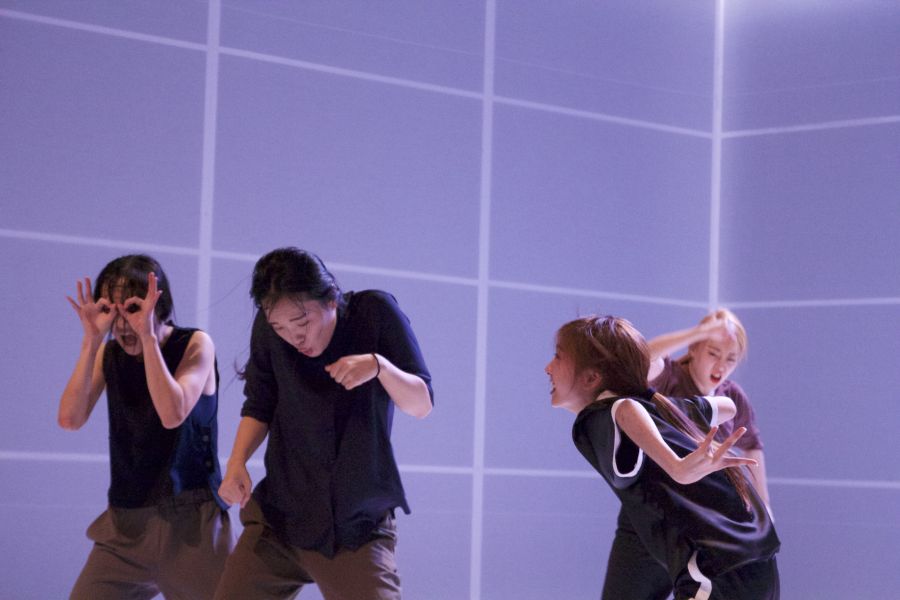 You can see the Silver Knife production on Thursday 16 May at 3.30 and on Friday 17 May already at 2.30 at Divadlo K3 venue at Konvikt, Palacký University Art Centre. The performance will be followed with a discussion.

The GOBLIN PARTY was founded in 2007 and has performed at local as well as international scenes ever since. The group does not have one leader; it consists of several choreographers who create together. Based on contemporary dance and with the strongest focus on communicating with audience, the members are constantly trying to expand their as well as the audience’s perspective. 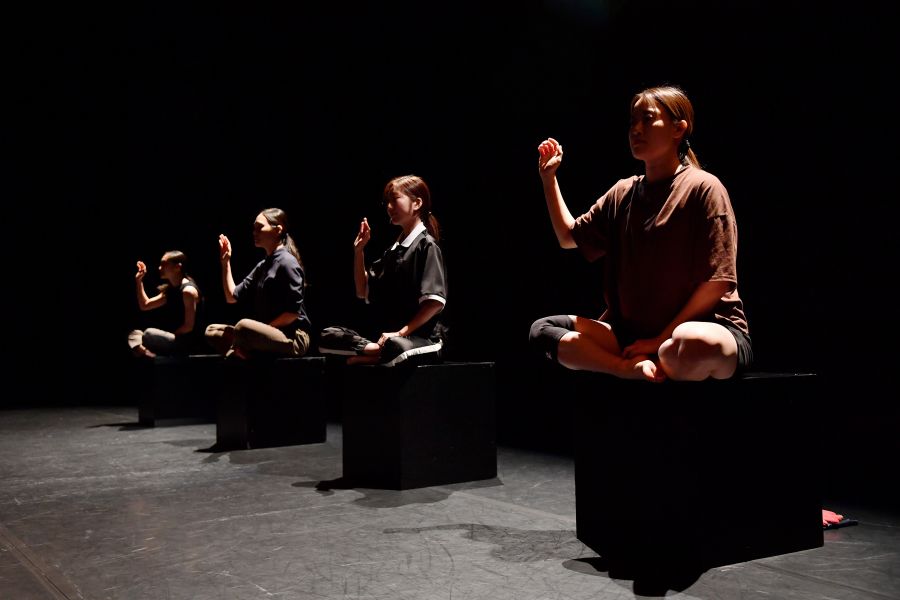 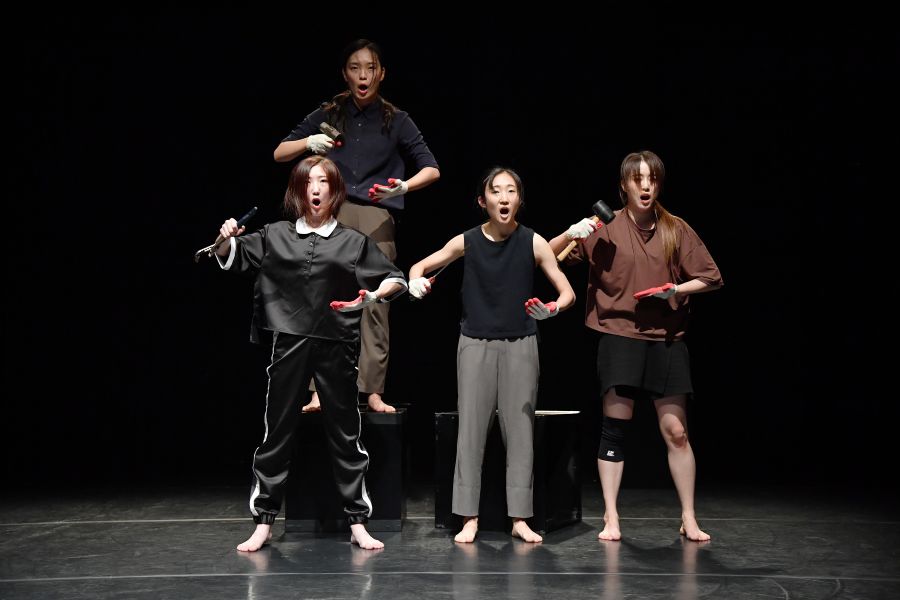