DIRECTED BY: I. BERGMAN
A LECTURE and presentation on Bergman’s work interpreted by the prominent film theoretician, historian and journalist.
free entry 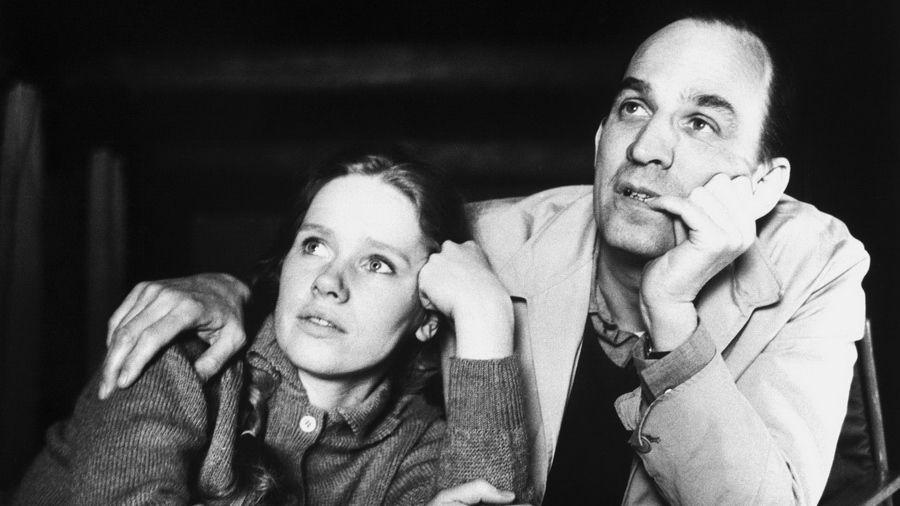 Doc. PhDr. Stanislava Přádná (1952) teaches in the Department of Film Studies at the Faculty of Arts at Charles University in Prague where she graduated from film and theatre studies. She used to work as a journalist of the Czechoslovak Film Archive, taught at the Department of Theatre, Film and Media Studies at the Faculty of Arts at Palacký University in Olomouc. As an editor and co-author, she has participated in the creation of a book Démanty všednosti (2002) about the New Wave in Czechoslovak film. Her study of film acting entitled Čtyřikrát dva (2007) was also published. She focused here on the phenomenon of the creative cooperation of the director and “his” actress as an inspirational source, interpreter and co-creator; she described the creative duo of Ingmar Bergman – Liv Ullmann. Přádná has also delved into an analysis of the dreamy sequences in Bergman’s films or his screenwriting and literary works in relation to the film oeuvre. Divadlo Na zábradlí quotes her texts in their printed programme for the Personas production. She published a monograph Karel Höger (1988) and Miloš Forman: Filmař mezi dvěma kontinenty (2009). Her articles have been published in Literární noviny, Respekt, Theatre Newspapers or the A2, cultural weekly.