THE BARTERED BRIDE on the Stages of the Provisional Theatre, Estates Theatre and National Theatre from 1868 to 2018 DISK Theatre / KALD DAMU Prague

CRIES AND WHISPERS
A fresh take on the national classic or the comic opera about true love and treacherous plots, about the dream of a national theatre and the birth of a Czech actor.  And collaborating cries and shame-bound whispers during the turning points of Czechoslovak history. On Czech efforts and small-mindedness portrayed by Václav Talich, Petr Erbes and Boris Jedinák. 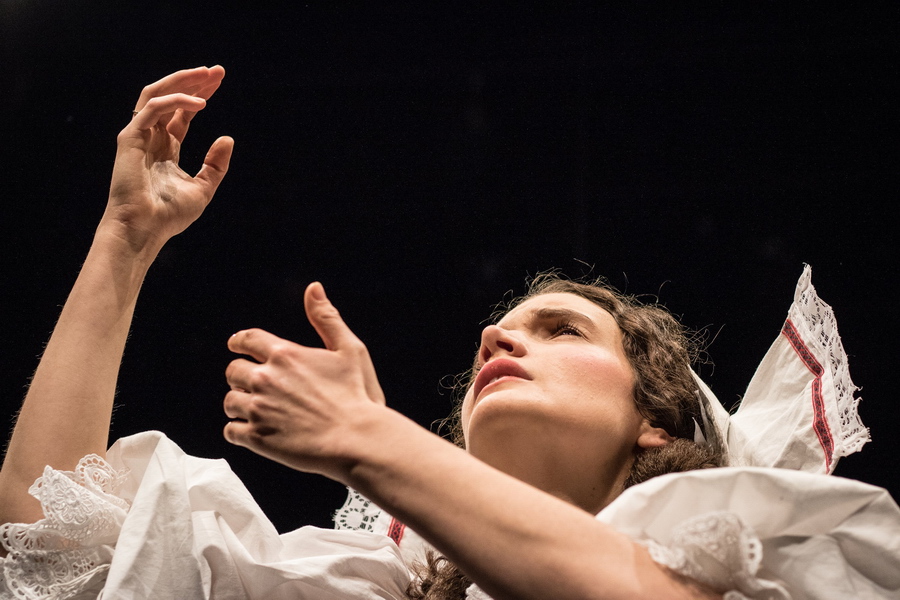 A generational testimony about the heroes of the Golden Chapel (National Theatre). This ambitious project by students of the third year of the Department of Alternative and Puppet Theatre at DAMU academy exceeds the usual student production with the studied topic and its treatment. The talented creative team, around the young directors and dramaturges Petr Erbes and Boris Jedinák and the stage designer Jan Tomšů, reflects on fundamental events of modern Czechoslovak history, which took place right on the stages of the National Theatre, the symbol of Czech statehood. They explore how the actors – the moral pillars of the nation – (in)voluntarily engaged themselves in these breaking points. The key moments are drawn on the background of the traditional Czech opera – The Bartered Bride, which is viewed as a typical element of Czech nation identity. In a very innovative set design, the audience as the silent majority becomes an inseparable part of the production (as well as the national history). These are dignified and uncompromising coming to terms with the 150 year anniversary of the theatre building built by the people for the people.

“Students of the third year of the Alternative and Puppet Theatre Department introduced a project which has – at least by the almost ostentatious standing ovation at the premiere – become not only an artistic but also a socio-political act. (…) They created an imaginative stage form, where the audience becomes an inseparable component of the performance in the form of the silent majority. (…) They manage to portray effectively the individual characters (the protagonists from The Bartered Bride serve as a great parallel), as well as initiate interesting discussions focused on the status and function of actors in crucial historical moments.”
JANA SOPROVÁ, SCENA.CZ, 30 April 2018
DISK Theatre is situated on Karlova street no. 26 as of 1999. It is a classic repertoire theatre with one permanent ensemble, which is mostly formed by the students of the graduating year of the Department of Dramatic Theatre at DAMU academy. Students of the Department of Alternative and Puppet Theatre (KALD), stage design, direction and production at DAMU also present their projects here. Its unique shape was determined by the architectural design of Karel Hubáček and Jiří Hakulín (SIAL) – a theatre built in the centre of a theatre department building. In the atrium between Řetězová and Karlova streets, an open space is designed where the auditorium and stage can interchange with variability based on the creative team needs. The abbreviation DISK refers back to the creation of the scene – Divadlo Státní konzervatoře (Theatre of the State Conservatory), which merged with the theatre department at the end of the 1940s.
The Department of Alternative and Puppet Theatre at the Theatre Faculty of the Academy of Performing Arts – KALD DAMU was founded in 1990 out of the Department of Puppetry which operated at the Academy as of 1952. After the revolution in 1989 (mainly thanks to personages such as Jan Borna, Josef Krofta, Karel Makonj, Miroslav Krobot and others), the studies moved towards more physical and performative art. The department has been led by Jiří Havelka since 2011. Among its graduates, there are many actors who have already made their mark in theatre or film or who have helped shape the theatre world such as Miřenka Čechová, Rostislav Novák and groups Cirk La Putyka, SKUTR, Vosto5, Boca Loca Lab, 11:55 and others. 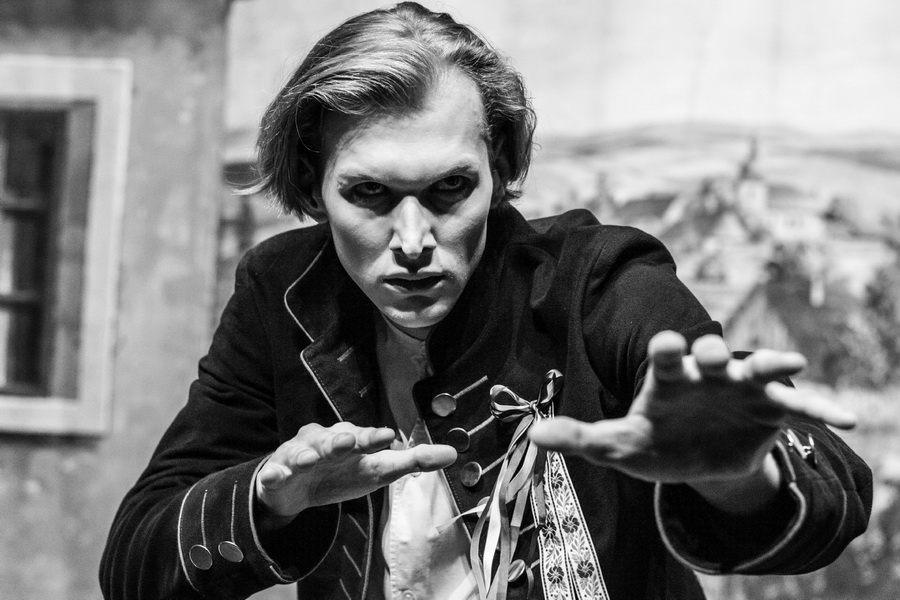 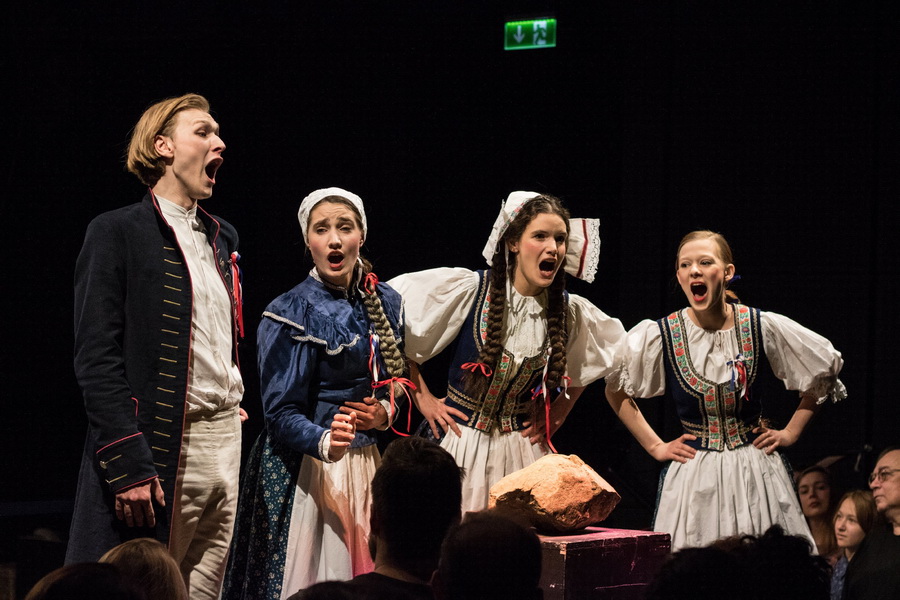 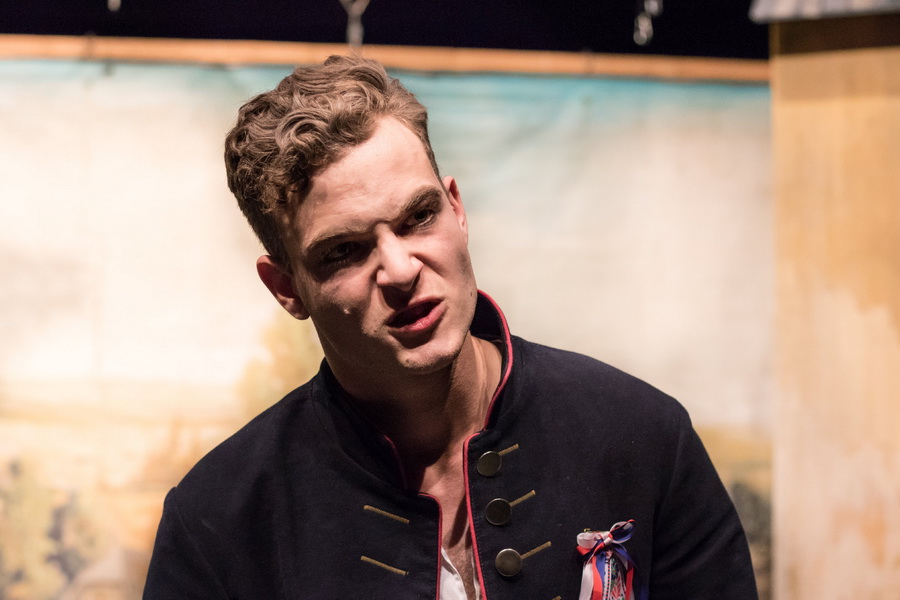 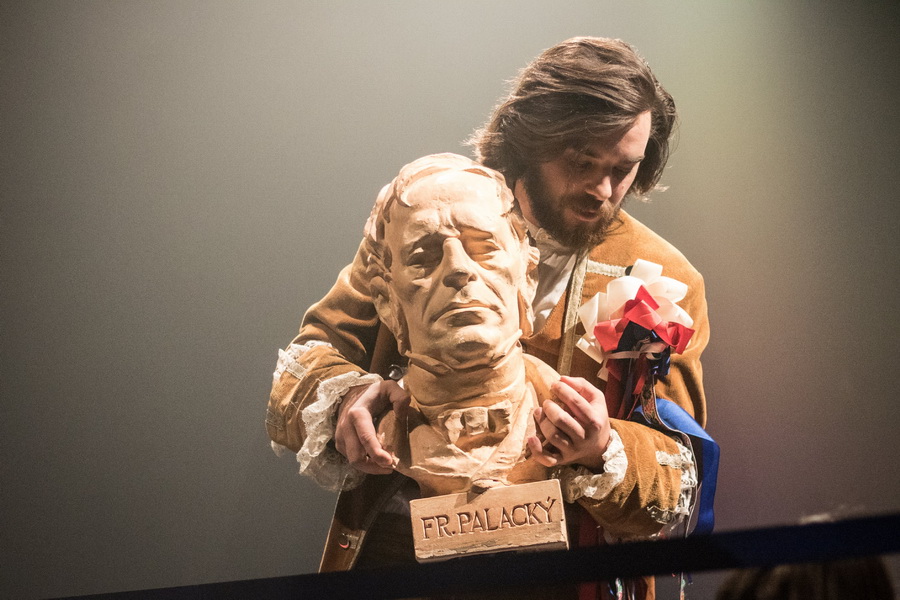 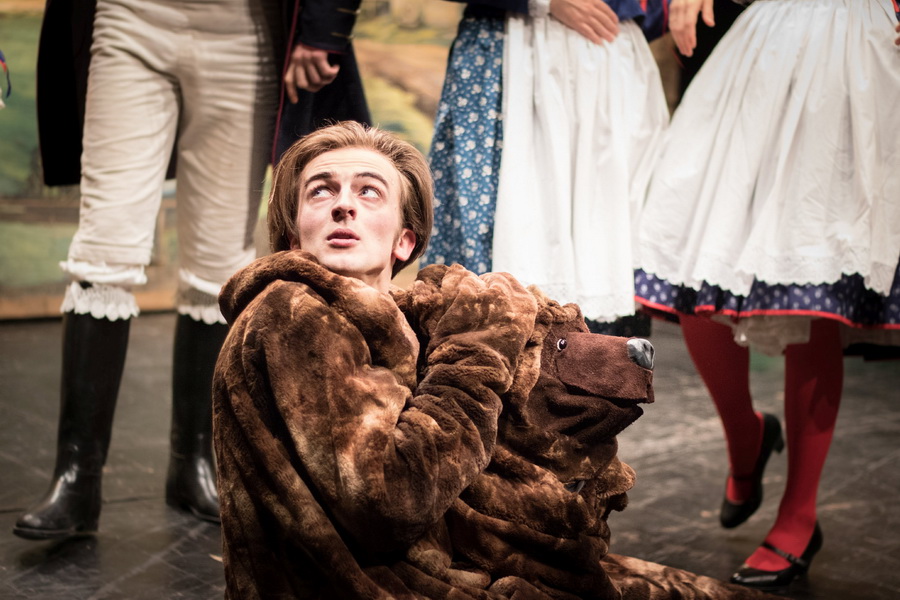