CRIES AND WHISPERS
An original production of the 8 lidí creative group based on an event which stirred the media world. The fake murder of Arkady Babchenko or the Chechnya war ordeal exposed. A probe into the world of the secret service, investigative journalists and totalitarian conditions of Putin’s Russia, whose shiny golden facades conceal the echoes of the cries of violently silenced journalists…
DISCUSSION follows 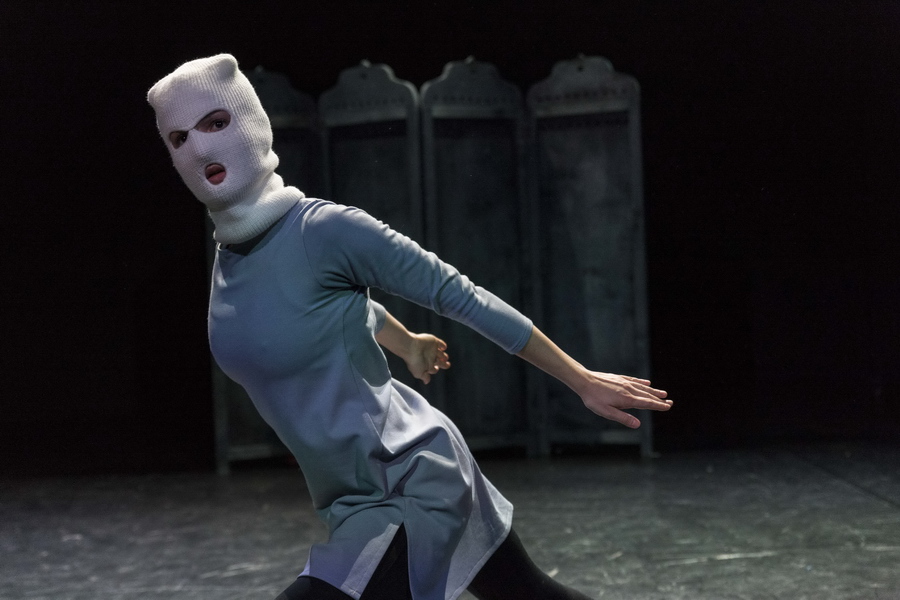 Arkady Babchenko was murdered! – And who was Arkady Babchenko actually?
An inconvenient critic of Vladimir Putin who paid for his work with his own life. When he appeared the next day in a jumper with a hoodie – alive and healthy – at a press conference of the Ukrainian secret service SBU, he left everyone in shock. The affairs connected with the Russian journalist lead directly to the centre of the media juggernaut, where what we call “the truth” gets lost and at the same time created.
Based on true events, the original production Press Paradox by the 8lidí group opens up the currently burning themes of disinformation and journalist ethics. It focuses on a type of journalist-opponent, who positions him or herself against extremist ideologies and has to bear the consequences of his or her deeds. It opens up the question of freedom of speech of the media as well as individuals which is becoming more and more relative.
“The creative team plays charades with objects through which they build situations in a very simple yet highly effective way. This stage minimalism makes space for their creativity and enables the overall and rather significant theme of the production to prevail. (…) The Press Paradox production does not aim to be labelled as mere “student theatre”, but provides instead a self-contained, comprehensible and honest reflection on the world we currently live in.”
EMA ŠLECHTOVÁ, DIVADELNÍ NOVINY.CZ, 27 December 2018

8lidí is a group of directors, dramaturges and stage designers, who got together thanks to studies at DAMU academy in Prague. The independent creative group was officially formed in 2017, when the members decided to continue in their previous creative work. They primarily focus on public space interventions with up-to-date social topics on the edge of theatre, performance, installation and happening. Among their projects one might mention Přírodní památka Piazzeta (Natural sight Piazzeta) – an installation which turned the present Václav Havel Square (the piazzeta of the National Theatre) into a National Natural Landmark, making the visitors think about the relationship between the city and nature. The installation was followed by Drobty nebeského chleba and Masaryk jede!, which served as a gesture of struggle against Czech provinciality, isolationism and egoism. The group also creates works outside the frame of purely social projects, e.g. Zítra si povíme, 49 barů (both 2017) and Montovna (2018).

DISK Theatre is situated on Karlova street no. 26 as of 1999. It is a classic repertoire theatre with one permanent ensemble, which is mostly formed by the students of the graduating year of the Department of Dramatic Theatre at DAMU Academy. Students of the Department of Alternative and Puppet Theatre (KALD), stage design, direction and production at DAMU also present their projects here. Its unique shape was determined by the architectural design of Karel Hubáček and Jiří Hakulín (SIAL) – a theatre built in the centre of a theatre department building. In the atrium between Řetězová and Karlova streets, an open space is designed where the auditorium and stage can interchange with variability based on the creative team needs. The abbreviation DISK refers back to the creation of the scene – Divadlo Státní konzervatoře (Theatre of the State Conservatory), which merged with the theatre department at the end of the 1940s.

The Department of Alternative and Puppet Theatre at the Theatre Faculty of the Academy of Performing Arts – KALD DAMU was founded in 1990 out of the Department of Puppetry which operated at the Academy as of 1952. After the revolution in 1989 (mainly thanks to personages such as Jan Borna, Josef Krofta, Karel Makonj, Miroslav Krobot and others), the studies moved towards more physical and performative art. The department has been led by Jiří Havelka since 2011. Among its graduates, there are many actors who have already made their mark in theatre or film or who have helped shape the theatre world such as Miřenka Čechová, Rostislav Novák and groups Cirk La Putyka, SKUTR, Vosto5, Boca Loca Lab, 11:55 and others. 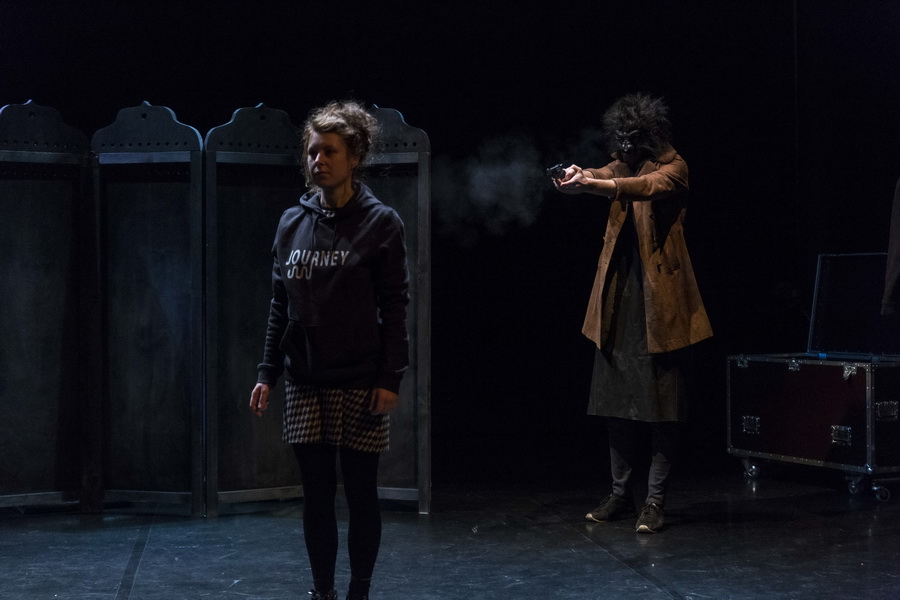 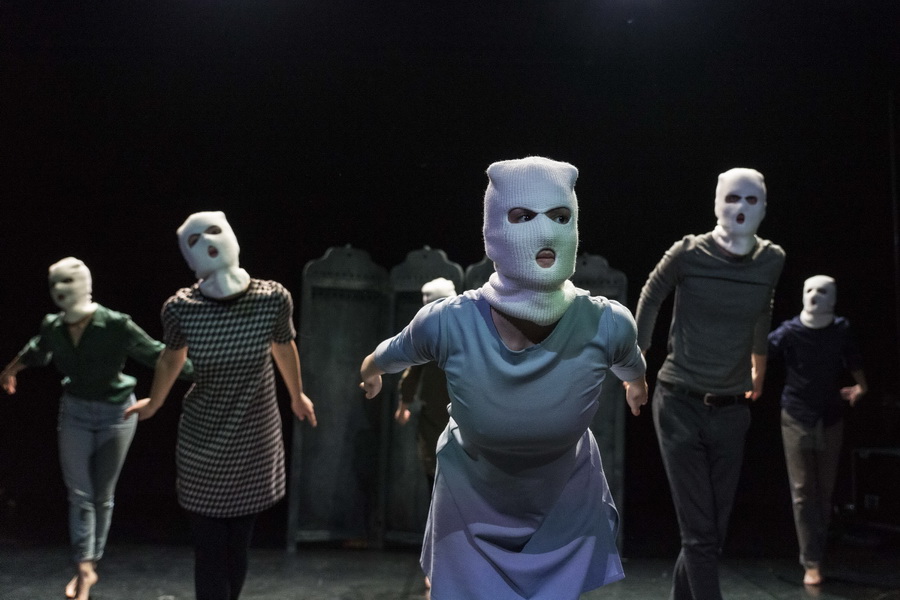 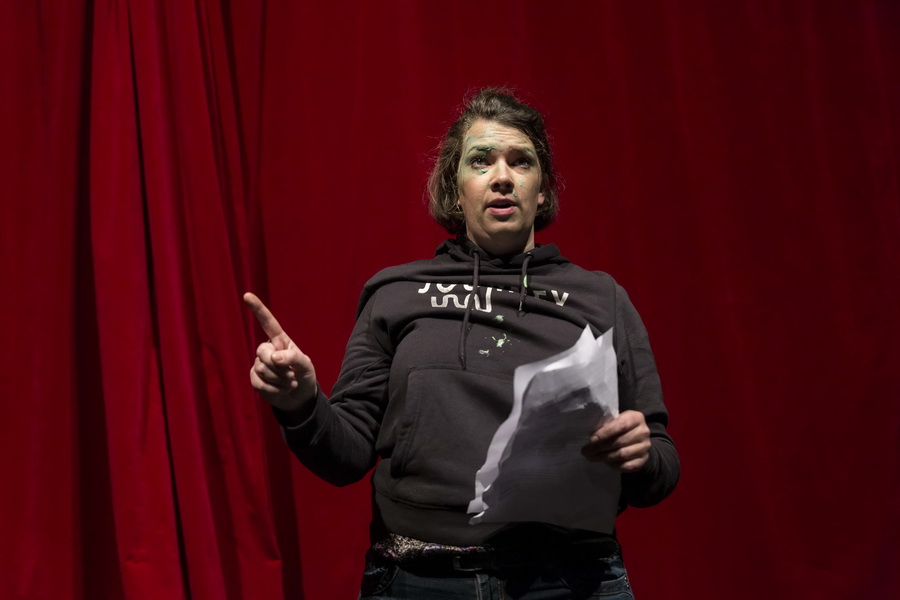 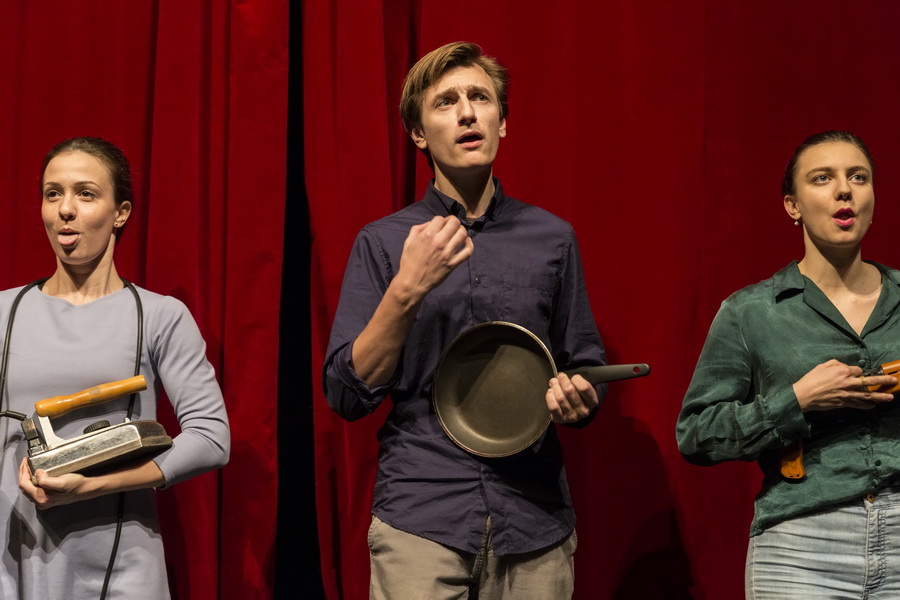 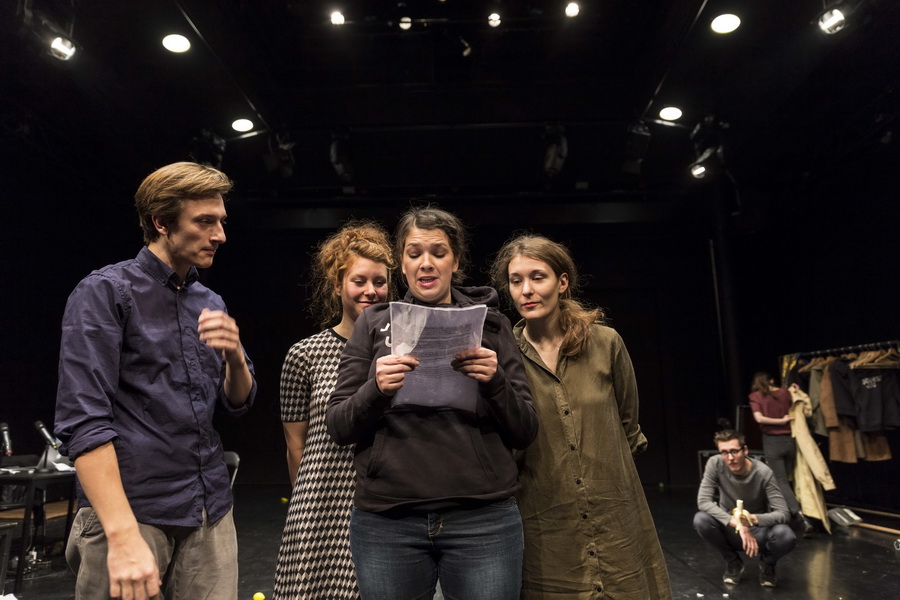 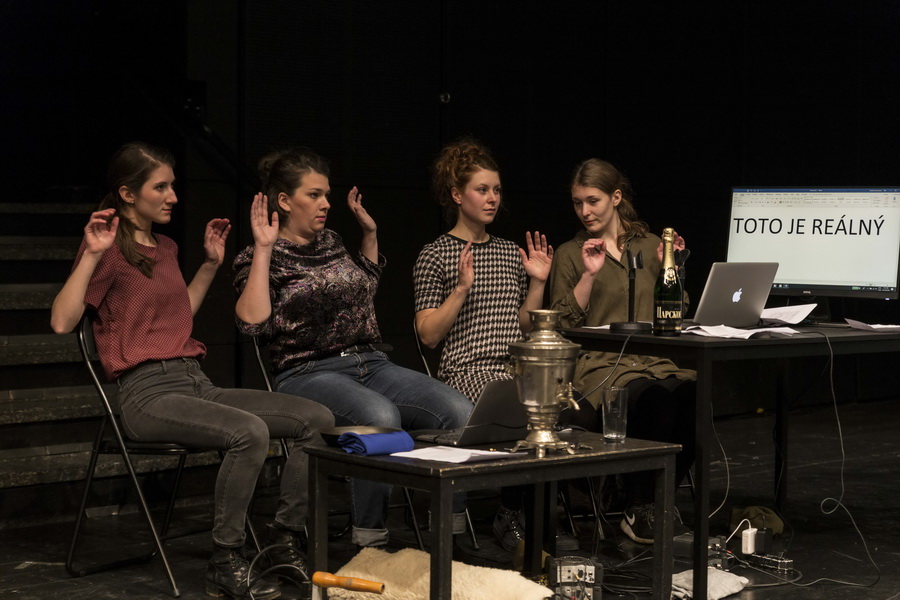