DIRECTED BY: I. BERGMAN
(Smultronstället, Sweden, 1957, 91 min)
Professor Borg’s last pilgrimage in a visually fascinating balancing at the end of one’s life. 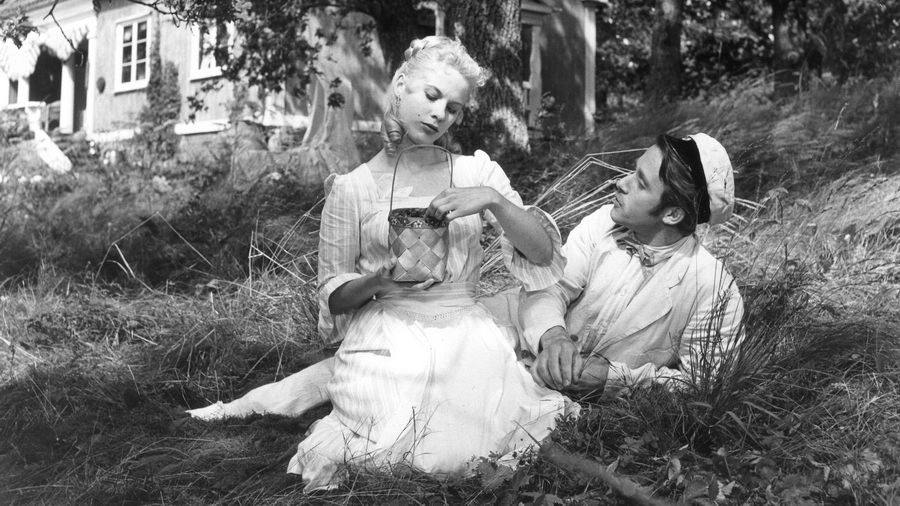 Professor Borg’s last journey right into the depths of his own soul. Released in the same year as the celebrated Seventh Seal, this much more subtle film by the Swedish director does not deal with the system, but with the fate of a man during his declining years. The title itself, Wild Strawberries, is a tribute to the rosebud motif of Citizen Kane.
The portrait of an ambiguous and seemingly successful personality consists mainly, however, of dream trips into Borg’s psyche and fleeting encounters with caricature figures from the personal past of the respected doctor and his cynical present. 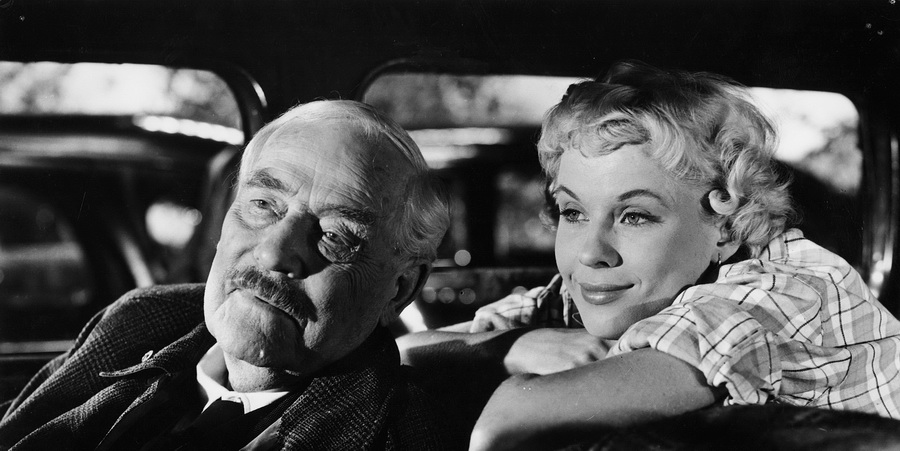 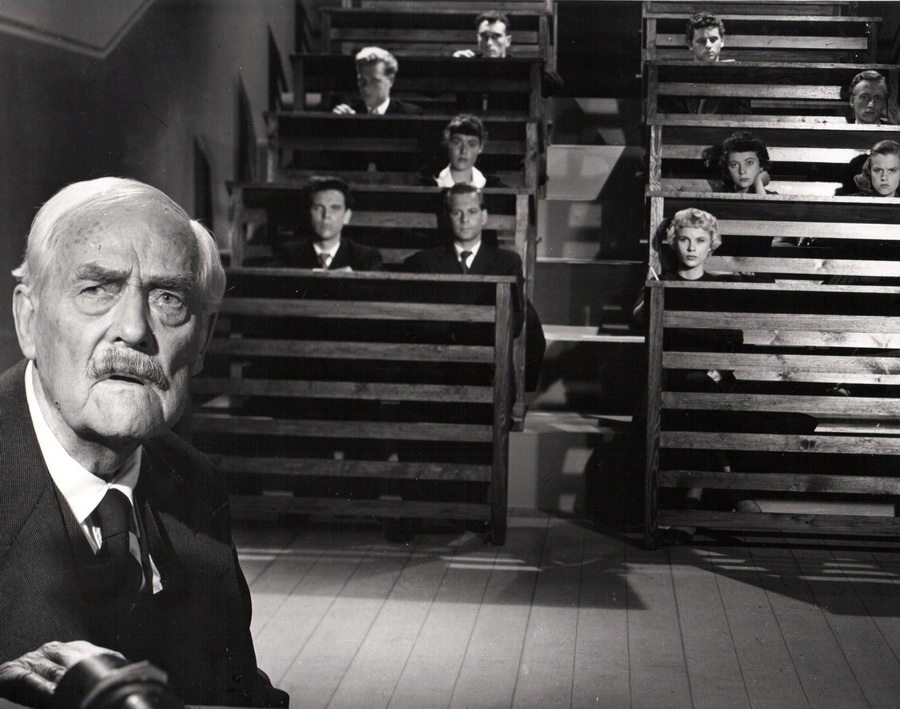 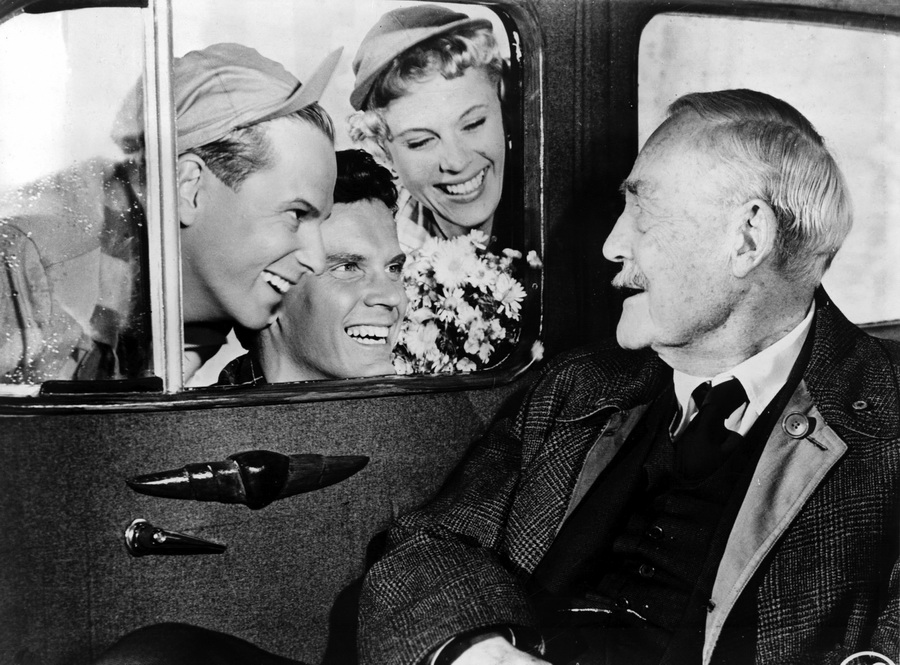