DIRECTED BY: I. BERGMAN
(Tystnaden, Sweden, 1963, 96 min)
Openly portrayed sexuality, suppressed desire and the inability to communicate in a dark opus about “God’s silence”. Bergman’s account of coming to terms with the question of faith. 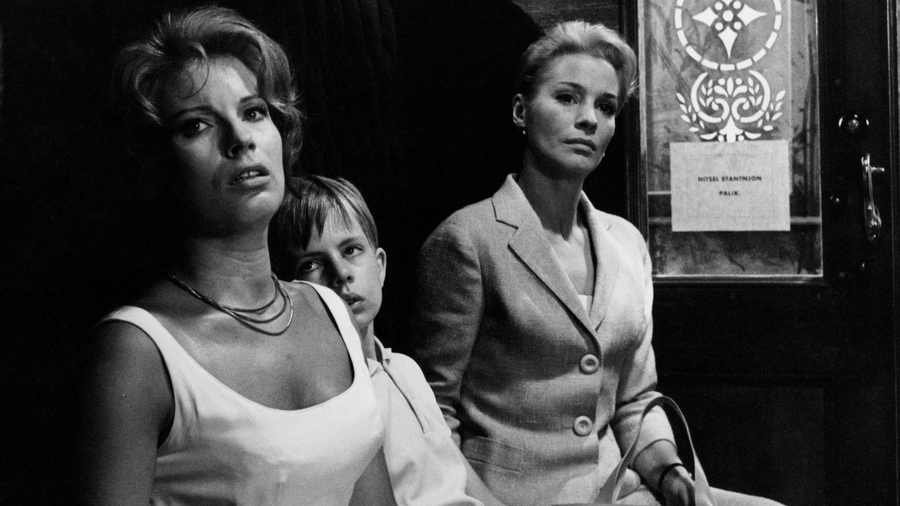 cast Ingrid Thulin, Gunnel Lindblom, Jörgen Lindström and others.
A film disturbing in its day with its openly depicted sexuality and today, a superb drama using a theatre-like narrative in its simple concept: three characters stranded in a hotel in a fictitious Slavic country trying to resist the seclusion caused by the language barrier as well as the gradual estrangement of their characters. A film that inspired David Lynch’s famous Lilliputian scenes and characters afflicted by voyeurism. The desolation of the tongue and soul; all communication ends in the unrelenting silence. 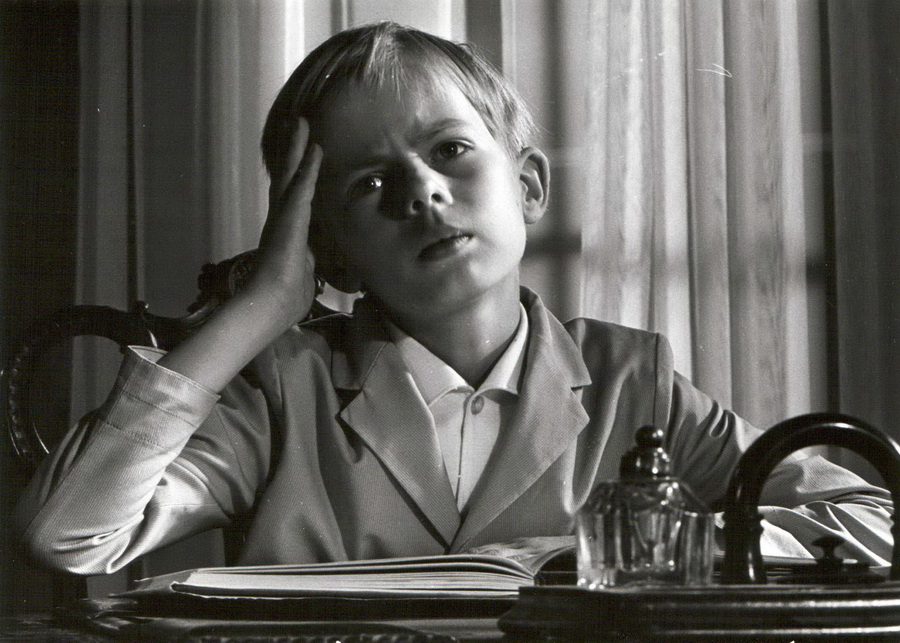 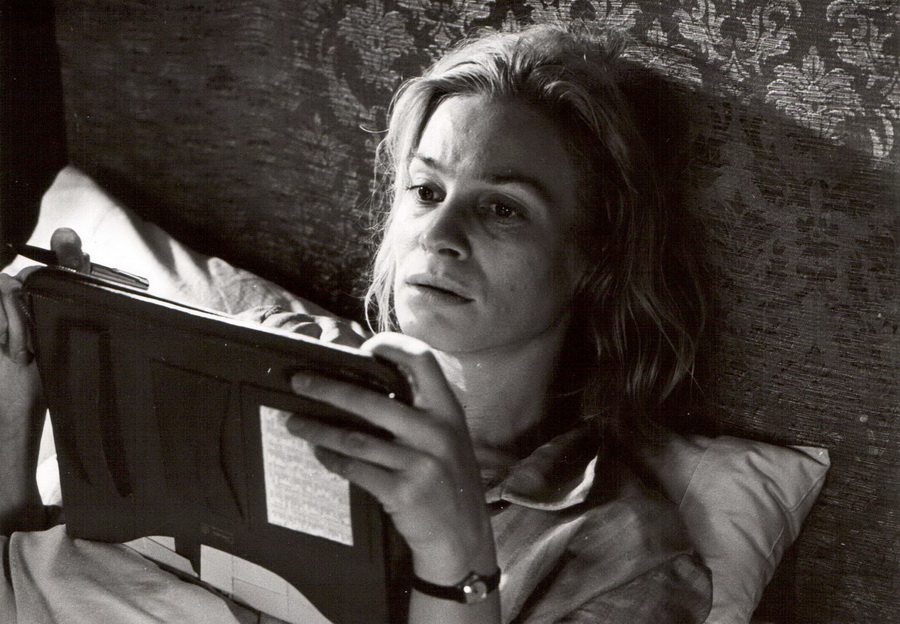