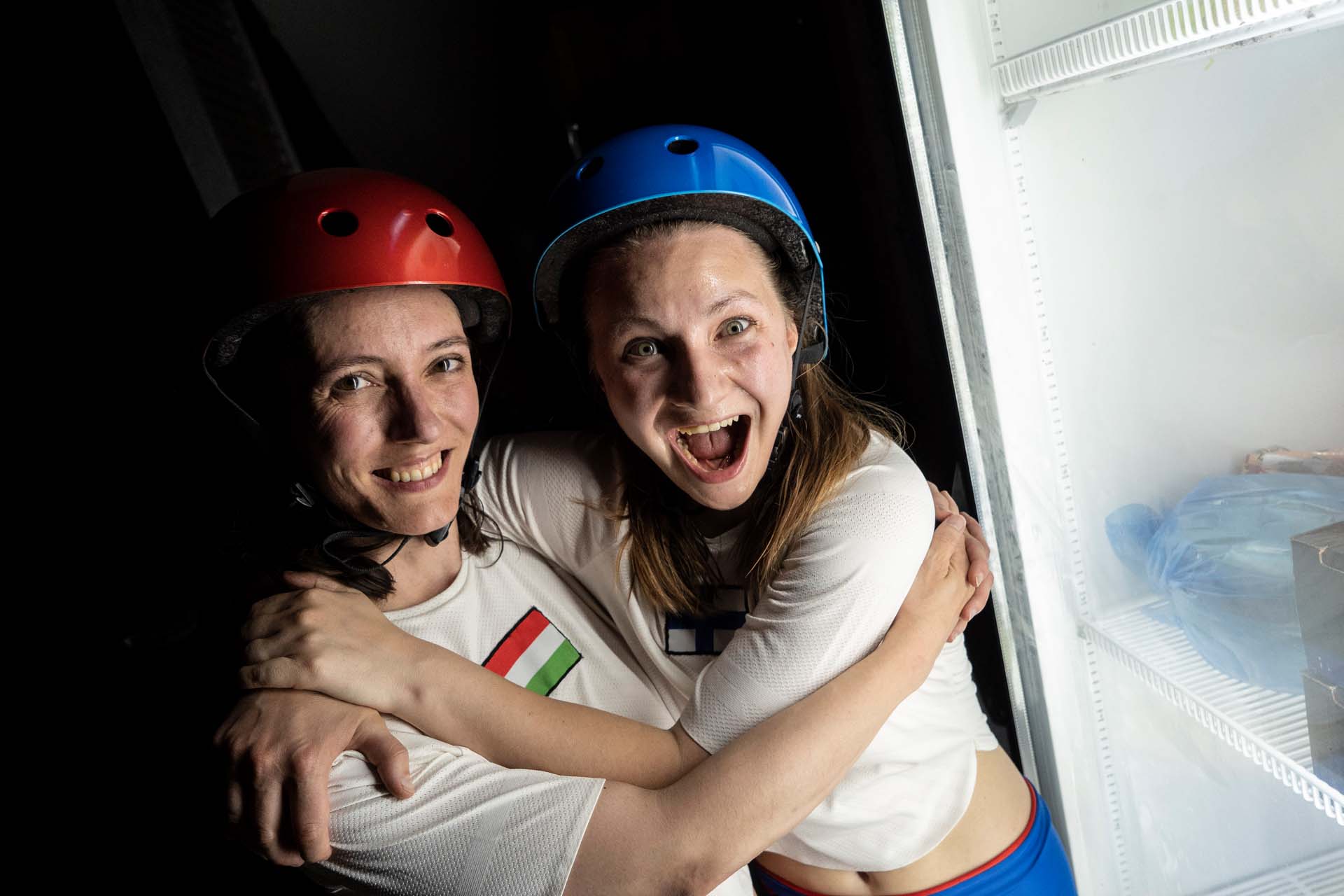 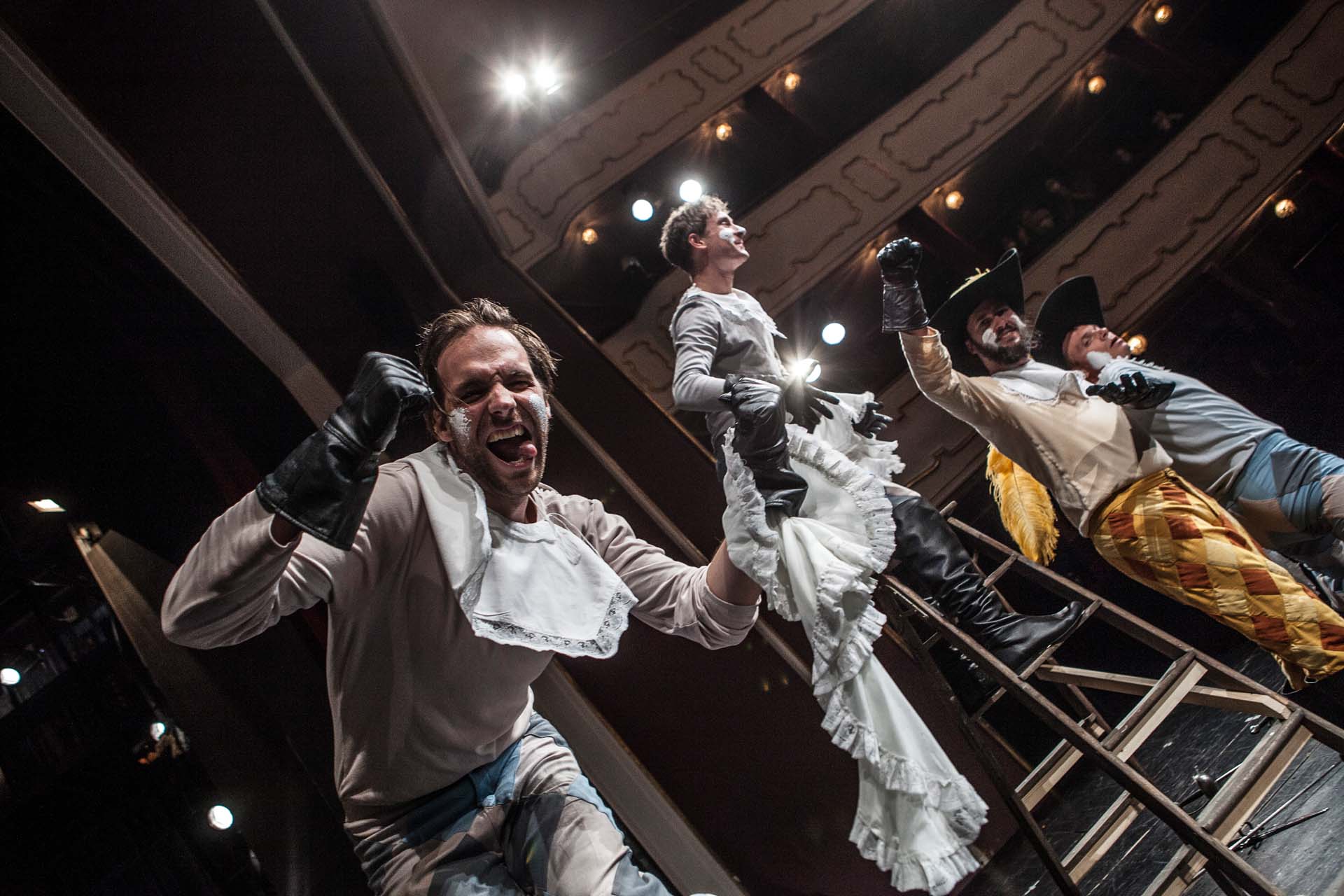 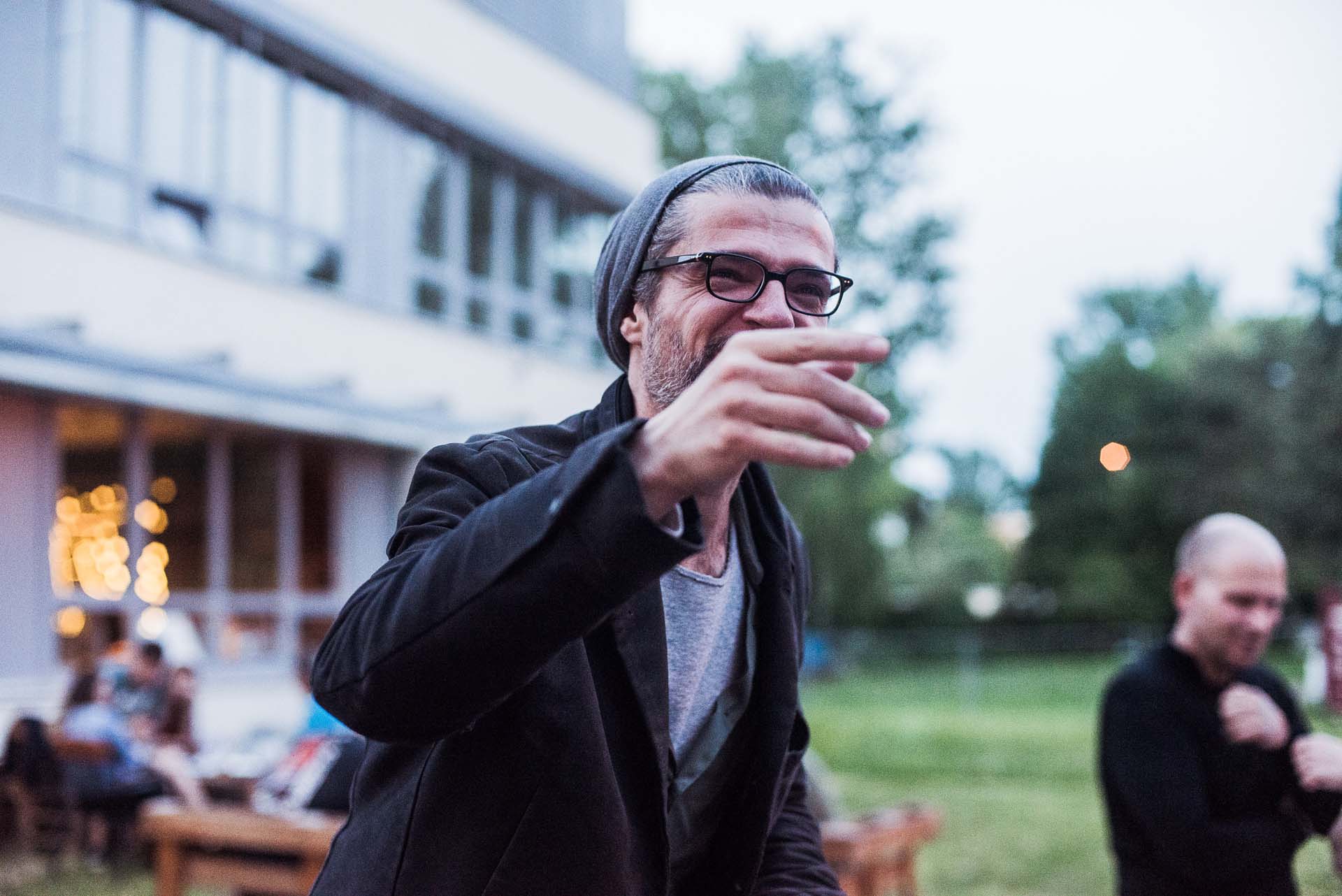 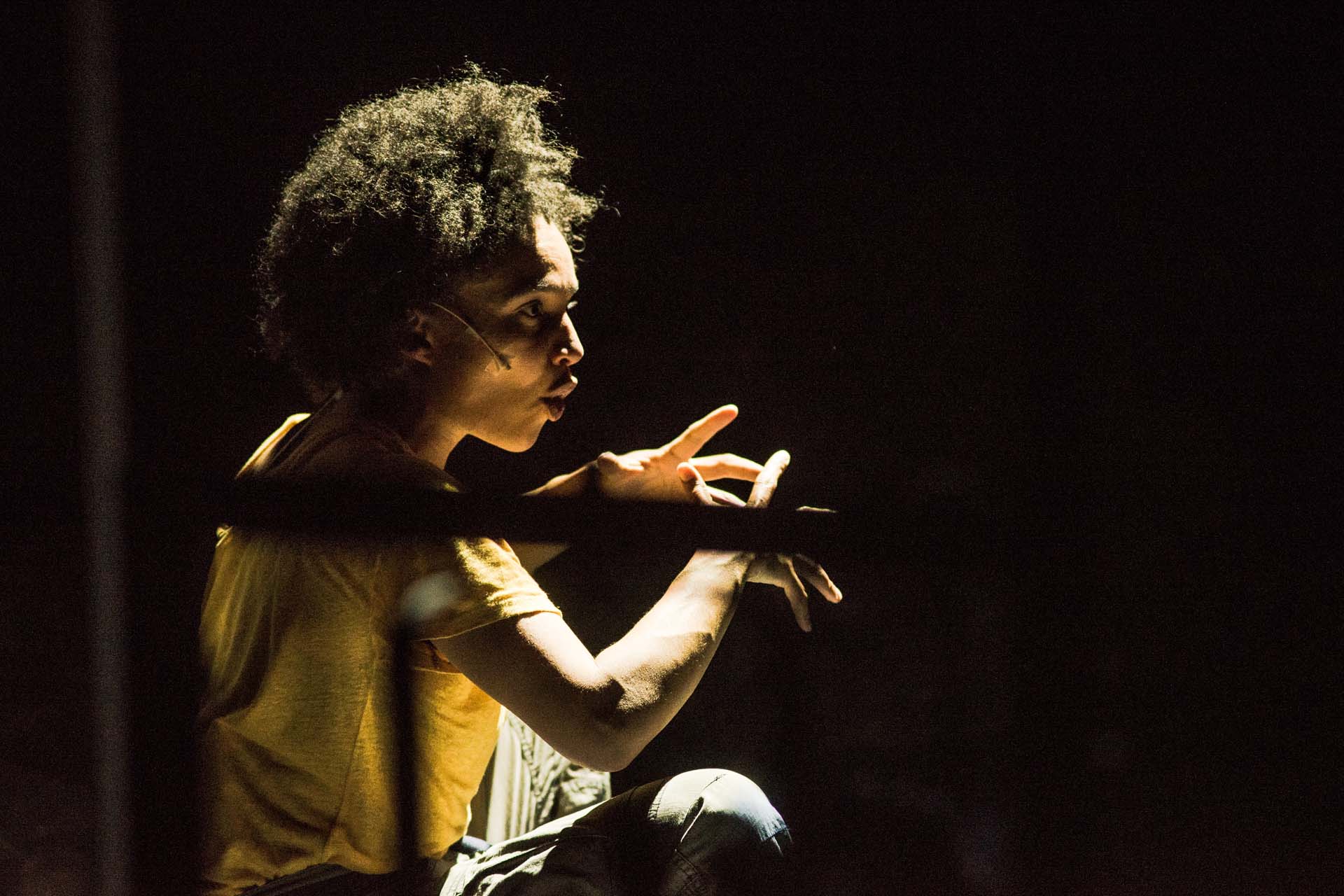 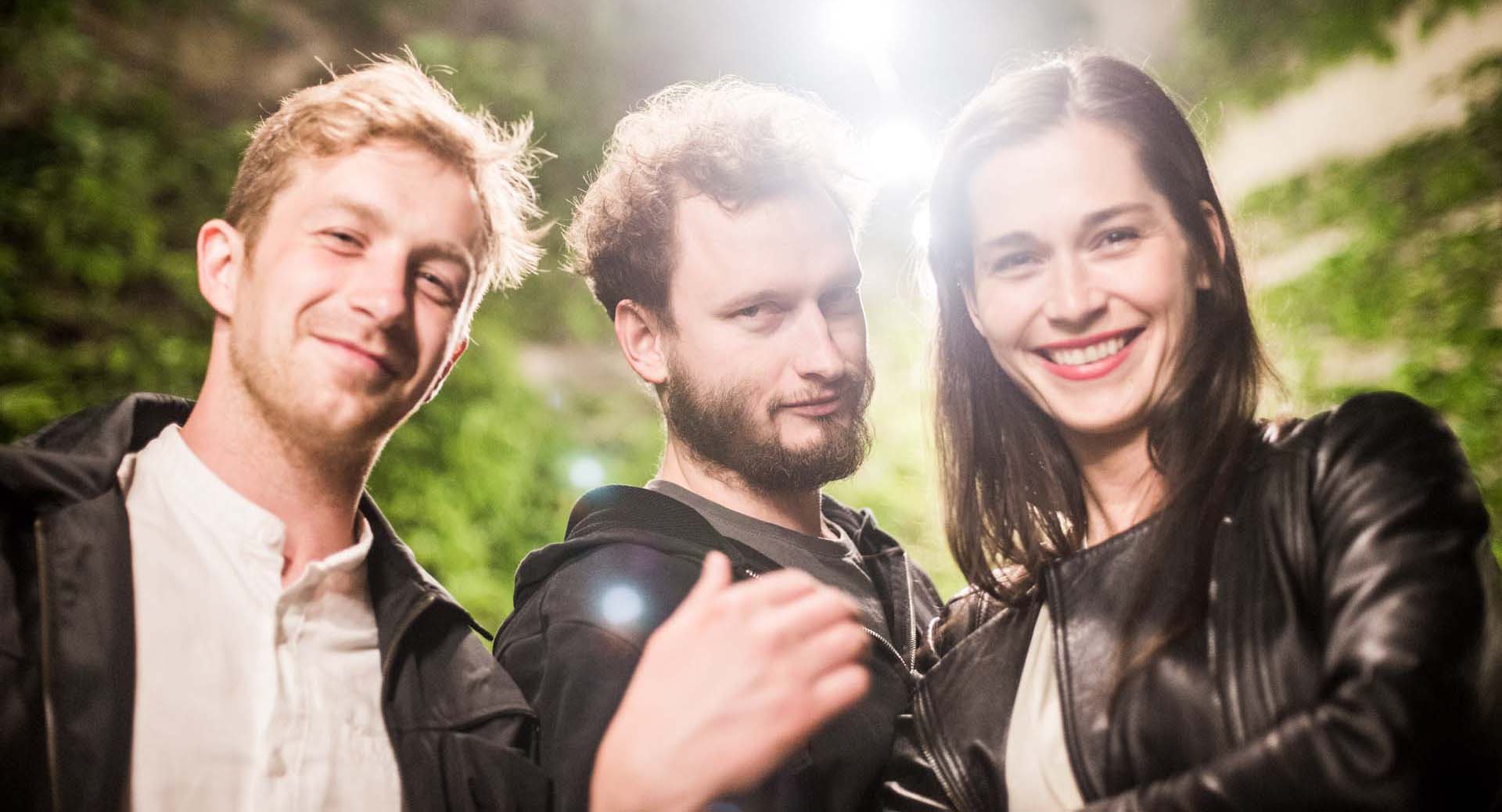 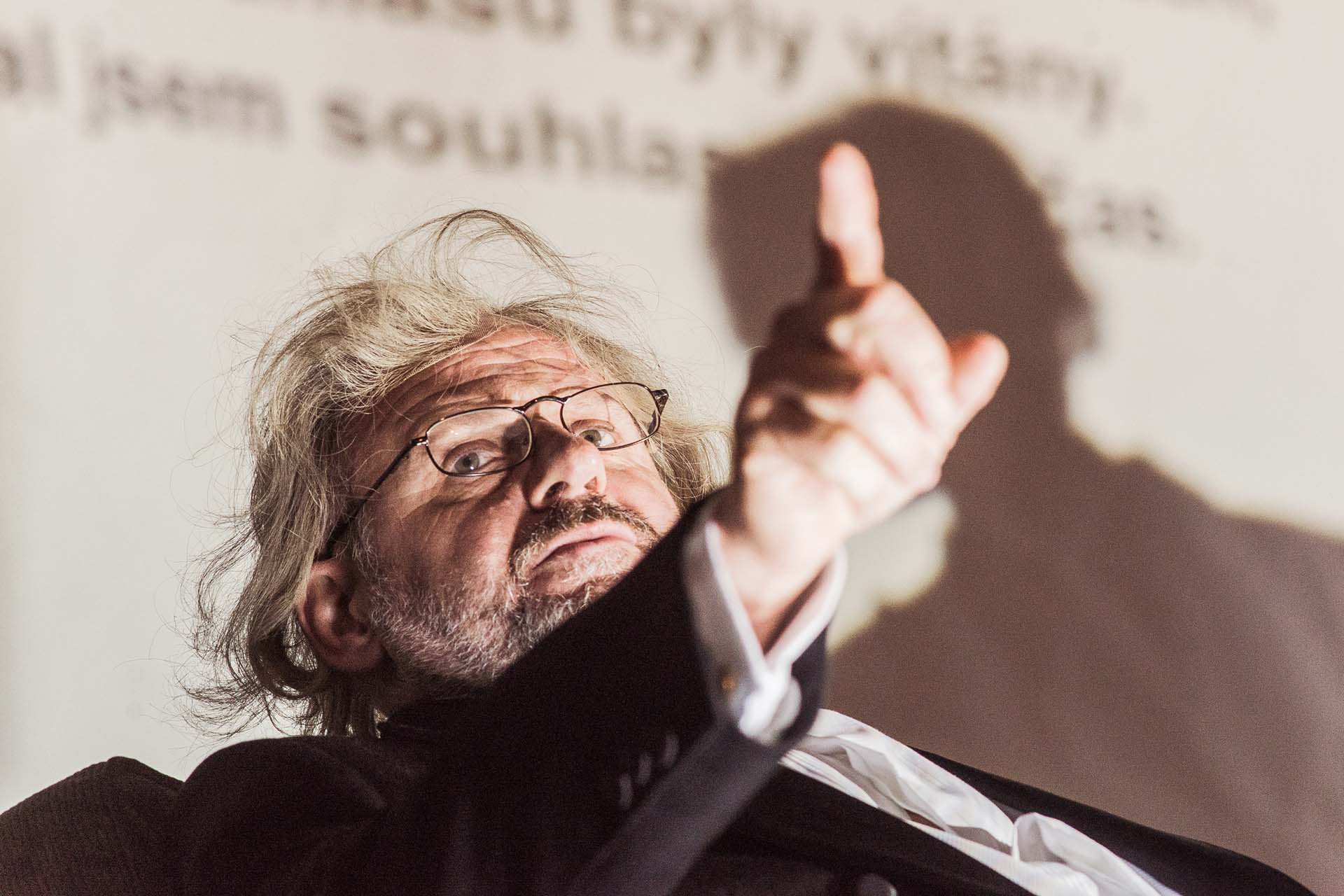 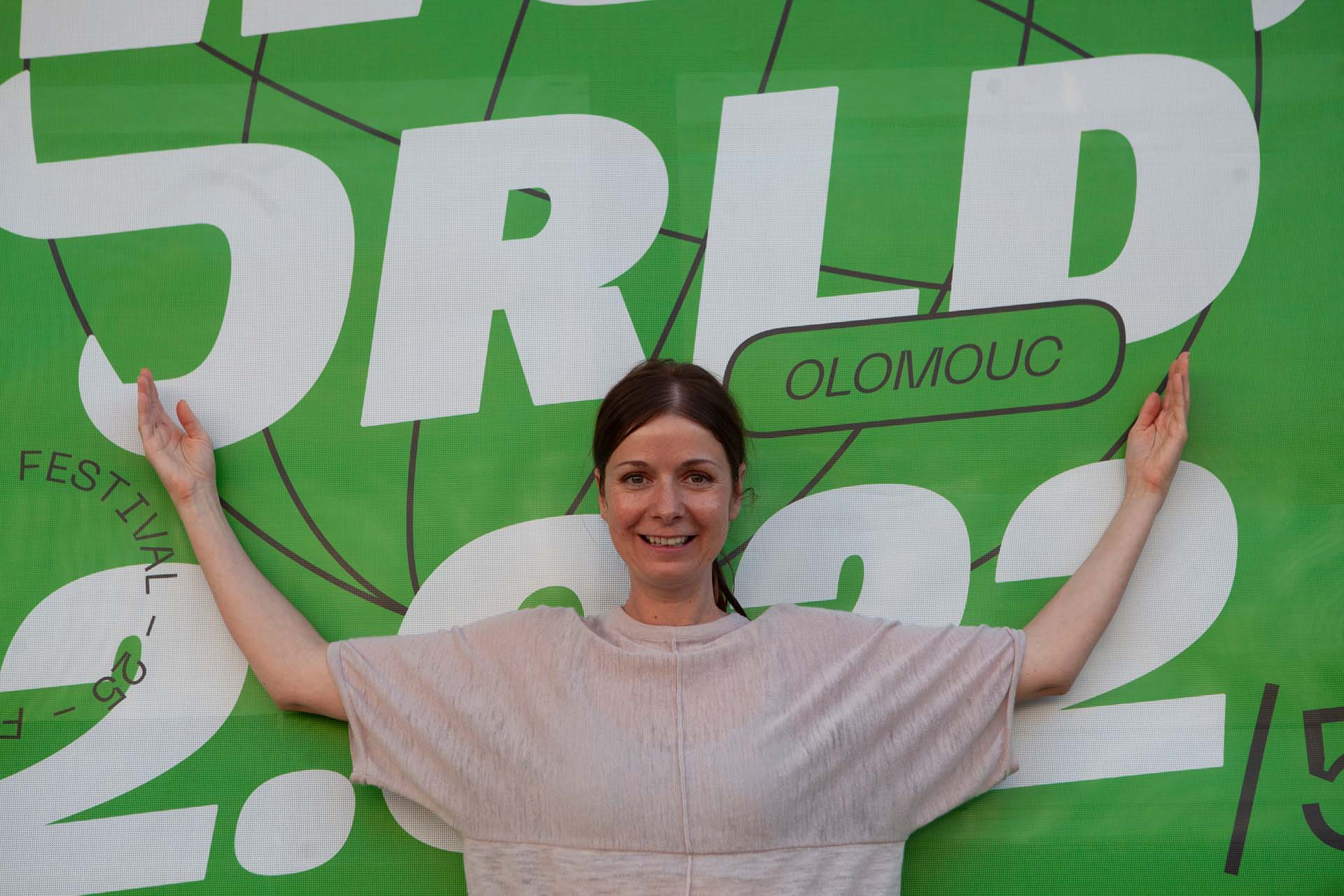 Ticket Sales for the 25th Flora Open in One Week!

„The social function of theatre grows proportionately to the challenges that the current dramatically changing world confronts us with,“ says the festival director Petr Nerušil. With the approaching ticket sales launch he also uncovers the dramaturgical concept of the festival, which begins already in five weeks! 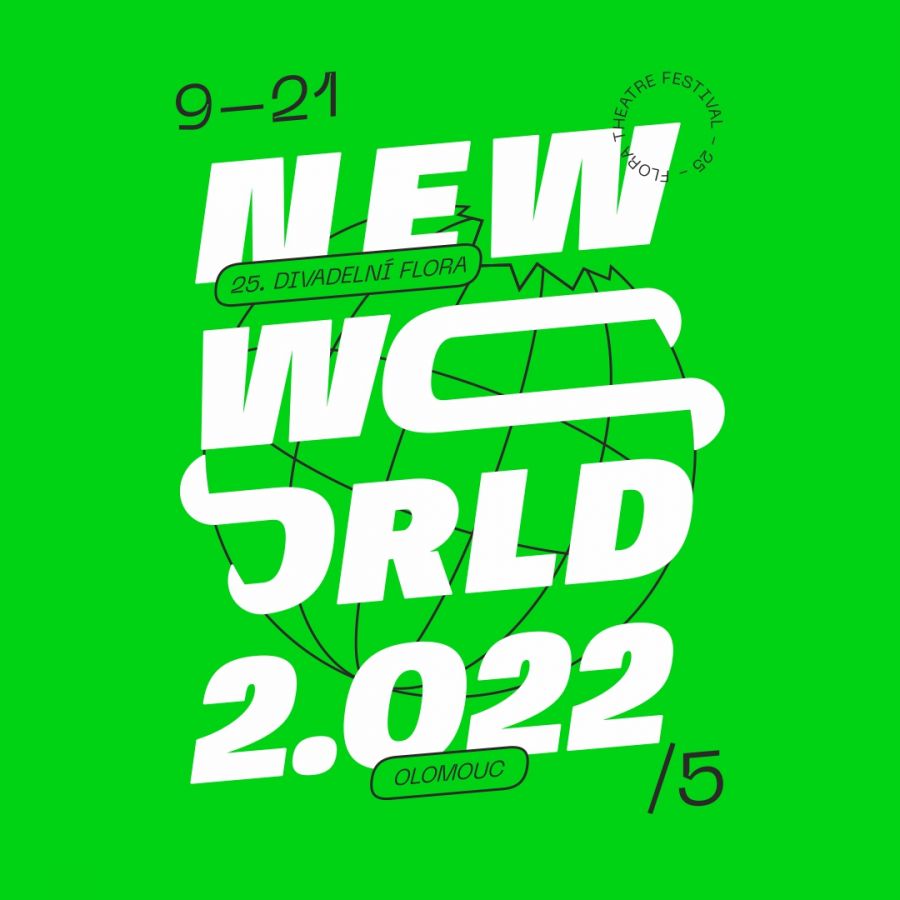 A little less than half a year after the last production of the unorthodox autumn edition of the festival (postponed due to the covid-19 pandemics) audiences will again fill the theatre halls – this time in the traditional spring date, this year for the twenty-fifth time. This anniversary event with the festival motto NEW WORLD 2.022 will offer around 70 events at its 13 venues.

“After several postponements of the festival, we were able to see one another partially during the nine weeks last autumn with the hope that in the spring, Flora will again take place naturally in the way we were used to over the last decade – as a many-day-lasting fiesta full of inspiring interactions between theatre makers and audience," comments the festival director Petr Nerušil on the atmosphere of the final festival preparations.

"Just when we started to look increasingly forward to the planned meetings at theatre productions, discussions, spontaneous encounters in the streets of Olomouc, its cafés, the festival tent and the night club Vertigo, the war entered our lives. Fear of the unknown and the invisible was replaced by anxiety from the tangible, brutal devastation of the world as we know it,” admits Petr Nerušil.

“Within our long-lasting dramaturgical focus, however, we have always invited theatre makers who comment on the phenomena of the times as well as its dark sides with empathy. We think this tendency has to be accentuated now even more than in the past. The social function of theatre grows proportionately to the challenges that the current dramatically changing world confronts us with. We believe that time dedicated to attending an event intentionally making direct as well as metaphorical reflections on our current reality more visible, will not be time wasted.”

Apart from drama productions from Czechia, Slovakia and Germany, there will also be the newest productions of the Central European dance scene, performances and an array of off-programme events – discussions with the creative teams and protagonists of the festival productions as well as other personalities of the (not only) theatre world, seminars, concerts, film screenings and workshops.