The sound of Schauspielhaus Bochum

What is the power of street noise? What role does silent mail play during political unrest? By contrast, how does disinformation spread through the crowd? Can sounds act as weapons? Whose voice remains unheard? This expressive ride through wavelengths of light and sound called NOISE.THE SOUND OF THE CROWD is guided by the fantastic Gina Haller, the female acting talent of 2020 (Theater heute), whose home stage Schauspielhaus Bochum boasts one of the most progressive German drama ensembles of today. 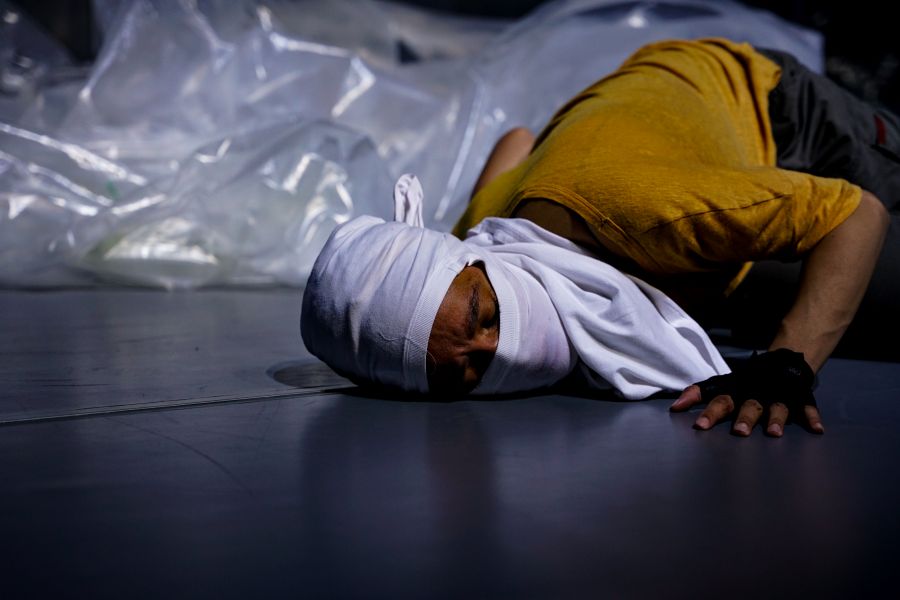 The original production on the border between poetic installation, radio play and concert, was conceived at the instance of Manuela Infante. Chilean playwright, director, screenwriter and musician ranks among the most inspiring voices of the contemporary Latin American theatre scene. She is known for her bold articulation of theoretical issues seemingly impossible to transfer on stage (ecology, colonialism), which she ingeniously arranges into attractive compositions using new media. She uses sound images to look not only at the Chilean protests from three years ago and their acoustic phenomena, but also at the dynamics of mass movements as such.

When she was given the opportunity to write and direct a play at the Schauspielhaus Bochum, thanks to winning the prestigious Stückemarkt festival for new drama of the Berliner Theatertreffen, she returned to the events of 2019 in her native Chile. In the autumn of 2019, almost one million people took to the streets of Santiago and other cities in Chile. Thirty years after the fall of Pinochet’s dictatorship, the South American state faced great social inequity and poverty in spite of economic growth. An increase in the price of subway tickets by a “mere” thirty pesos was enough to provoke the most extensive protests in the country’s history. The state’s repressive response resulted in seven thousand arrests, hundreds of injuries and nineteen deaths. Among the crowd of protesters, there was also Manuela Infante who is now – via Swiss actress Gina Haller – gives her forceful testimony… 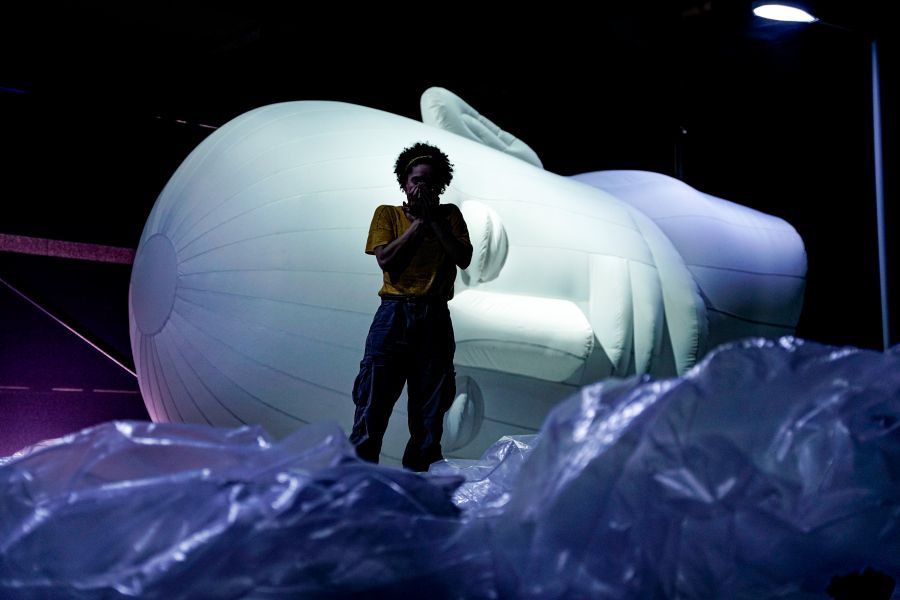 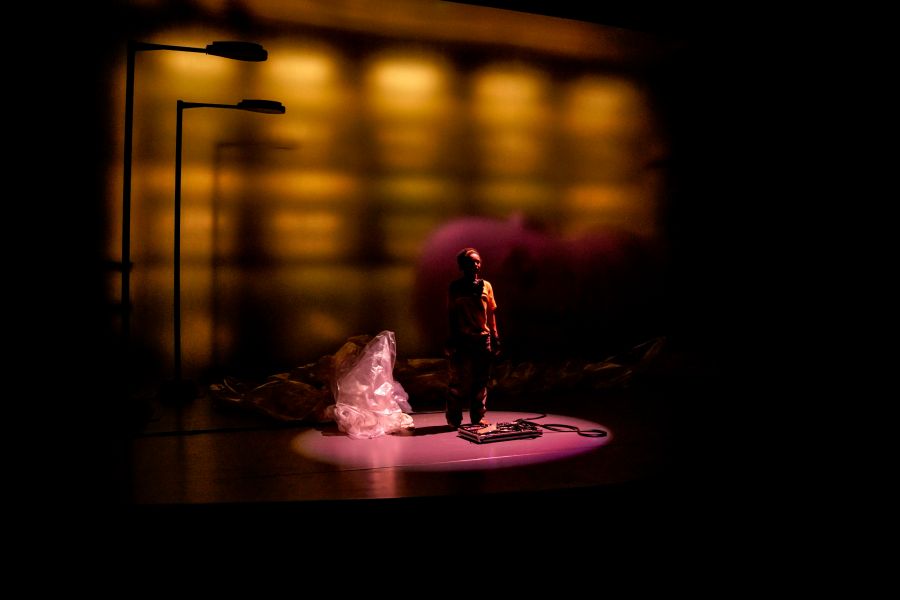 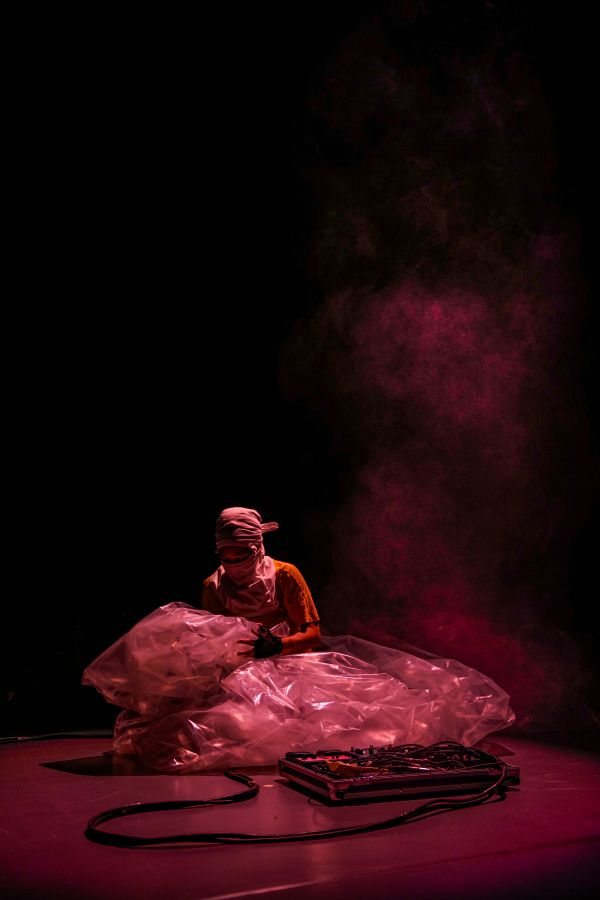