FILM
An intimate drama about a boat cruise of an emancipated Rike (Susanne Wolff) in her forties towards “a beautiful new world”, where she is confronted with a painful reality.
(Germany, Austria 2018 | directed by: Wolfgang Fischer) 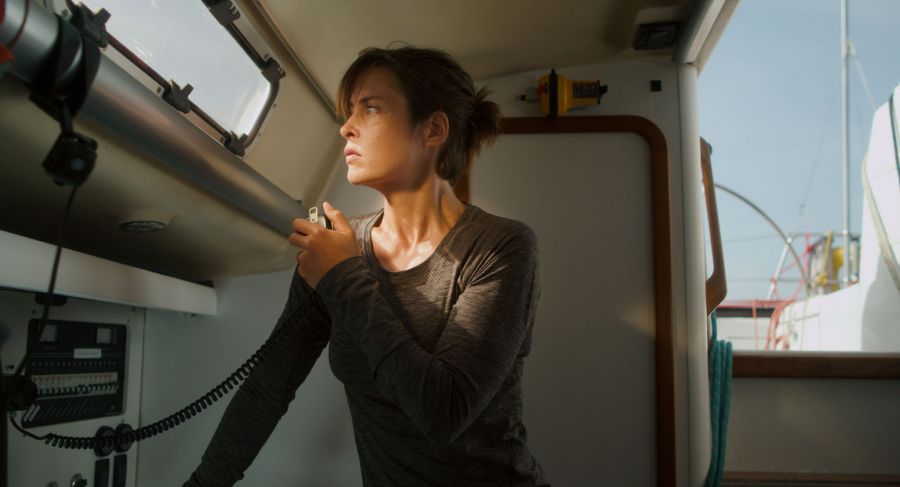 The refugees are adrift on a sea of global indifference.
Manohla Dargis, The New York Times, 26 February 2019
At any moment, we sense ship and film could tip either way.
Mike McCahill, The Guardian, 26 April 2019

directed and screenplay by Wolfgang Fischer

The Austrian director Wolfgang Fischer (1970) studied psychology and painting at the University in Vienna and Film and Video at the Art Academy in Düsseldorf with Nan Hoover (Dutch-American artist, pioneer of videoart and performative art. He continued studying film and television at the Academy of Media Arts Cologne (KHM) from 1996 to 2001.
Already his film debut Was du nich siehst (What You Don’t See) from 2009, based on his own original script, stood out due to its anxious, almost horror-like, atmosphere. His second original work – an intimate allegorical thriller Styx – met with international renown (nominated for the LUX Prize, four awards at Berlinale, German Film Awards for best film, cinematography, sound and female performance). “The main aim of the film is to bring a deeply emotional experience to the audience, establish an emotional dialogue and ask questions such as who we are, who we want to be and who we have to be in the current world,” the director Wolfgang Fisher shared the main idea of the film in a Czech Radio Vltava interview. Together with the crew, he spent 42 strenuous shooting days on the open sea.
Susanne Wolff (1973) is an established theatre, TV and film actress, who spent part of her career on the stage of Thalia Theater Hamburg (1998–2009) or Deutsches Theater Berlin (2009–2016). She created there an array of important, often male roles (Othello, Kreon, Klavigo) under the director of well-known directors such as Stephan Kimmig, Armin Petras or Stefan Pucher.
She has a boating licence. 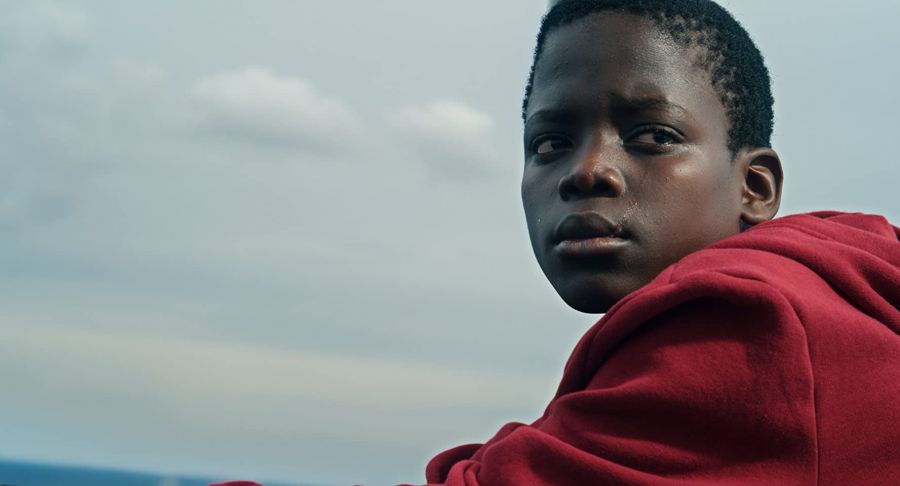 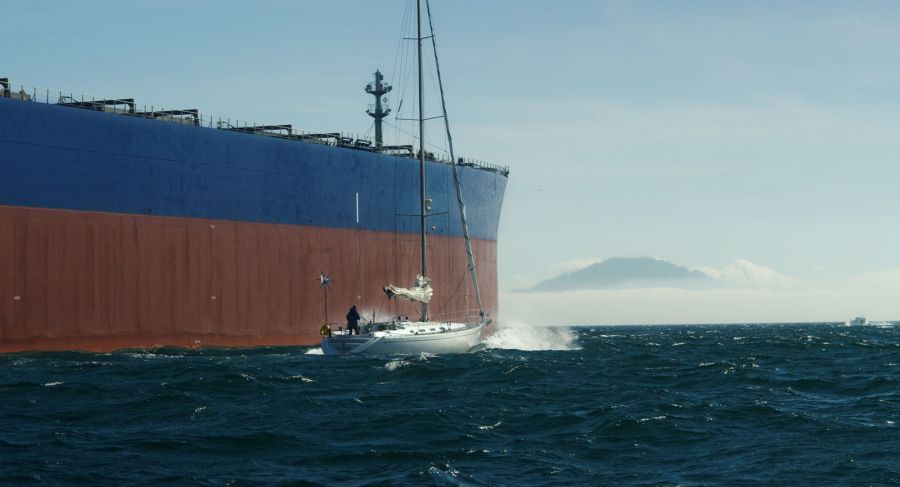 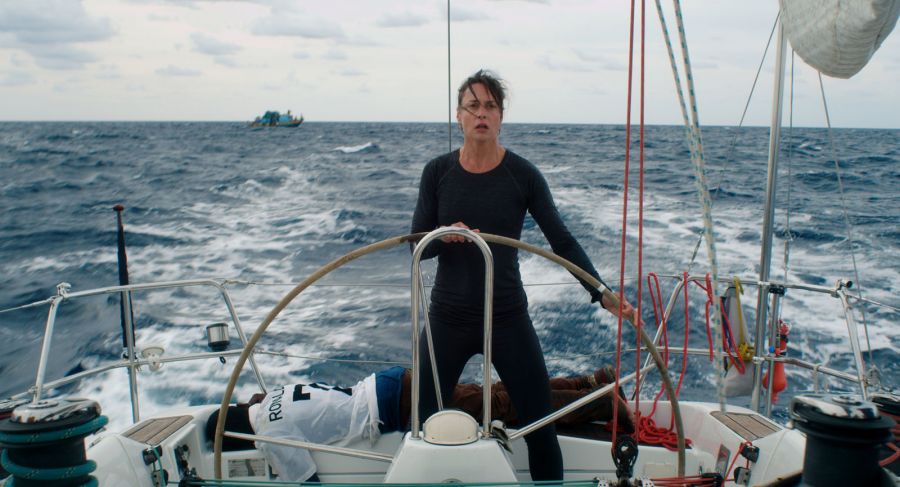 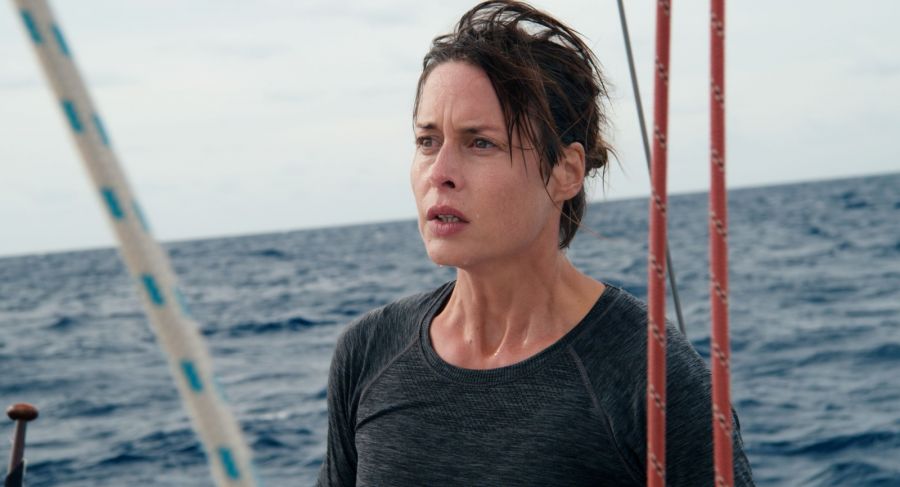