FILM
The phantoms of migration and European identity in a timeless film by the renowned German director and charismatic star of local film and theatre – Franz Rogowski
(Germany, France 2018 | directed by: Christian Petzold) 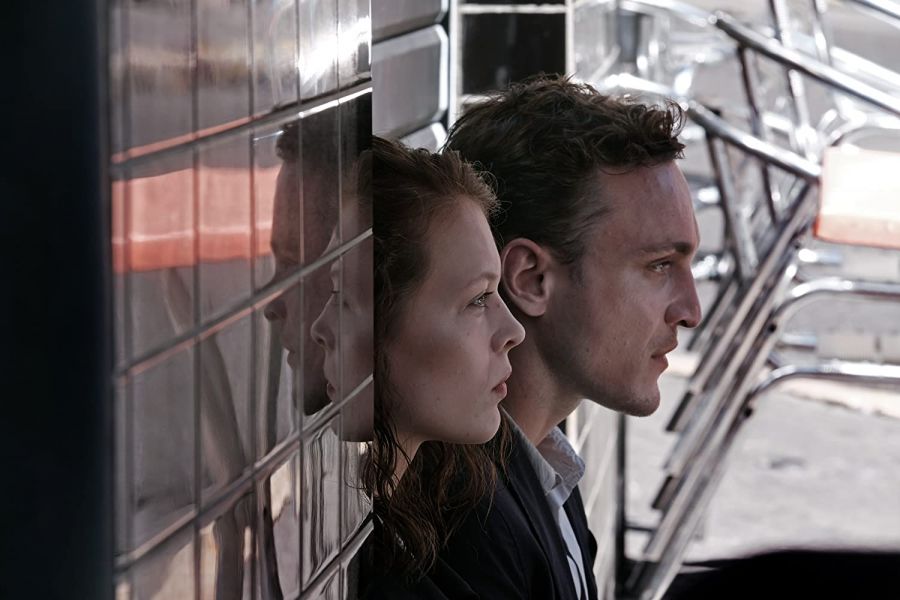 Extraordinary anti-historical experiment which is registered as his most conceptually daring film to date.
Guy Lodge, Variety.com, 17 Feb 2018
Like a remake of Casablanca as written by Kafka.
David Ehrlich, Indiewire.Com, 17 Feb 2018
The strangeness of this story will live in your bloodstream like a virus.
Peter Bradshaw, The Guardian, 14 Aug 2019
screenplay and directed by Christian Petzold

Christian Petzold (1960), perhaps the most striking personality of current German film, is, together with the director Andrea Schlanelec, labelled as one of the most prominent representatives of the so-called Berlin School – a loosely connected set of generationally related German authors whose poetics refers to the French as well as German new wave. The characteristic traits are intimate, realistic studies of relationships/individuals, long camera shots, an intentionally slow pace and most importantly a pureness of image. In his original pieces, Christian Petzold uses distinct genre elements and varies the pivotal moments of film history; at the same time, he studies the almost phantom nature of cinematography.
His early work The State I Am In (Die innere Sicherheit, 2000) already caused quite a stir in expert circles and won him the German Film Critics Association Award. He won the Silver Bear in 2012 for his bewitching drama from the 1980s called Barbara. His newest film Undine (2020), where he again met with the actress Paula Beer and actor Franz Rogowski, is his fifth film shortlisted for the competition section of the Berlinale festival.
Franz Rogowski (1986) can be considered a shooting star of German cinematography (award of the same title at Berlinale 2018), however, he has been a fully established actor, dancer and choreographer in the theatre world for years. Between 2016 and 2019, he was part of the Münchner Kammerspiele ensemble. Lately, each film project that Rogowski has been involved in, has achieved a phenomenal success: varied in genre, titles such as Victoria, Transit, In the Aisles, I Was at Home, But …, A Hidden Life and Undine won several awards at international festivals (Berlinale, Cannes, San Sebastian) as well as an array of German film awards. 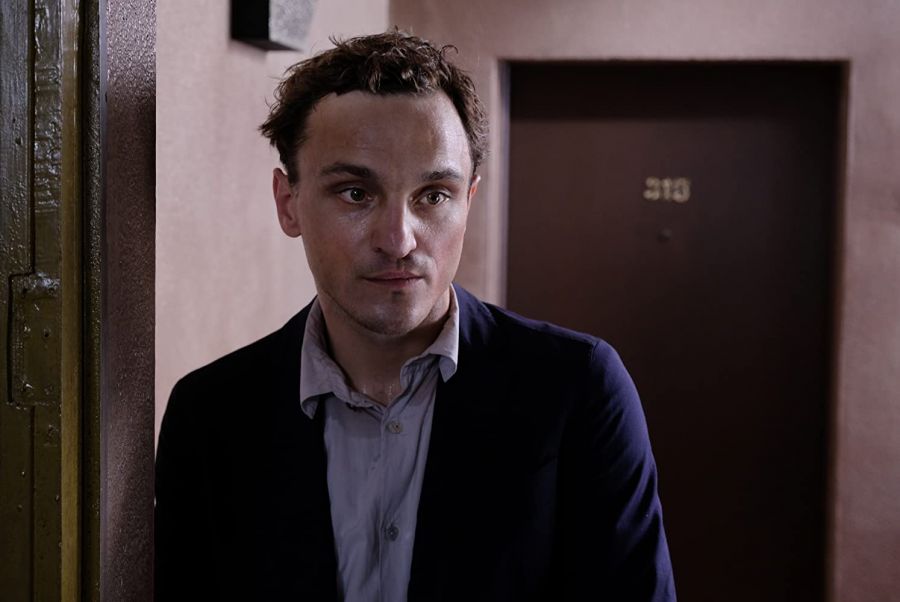 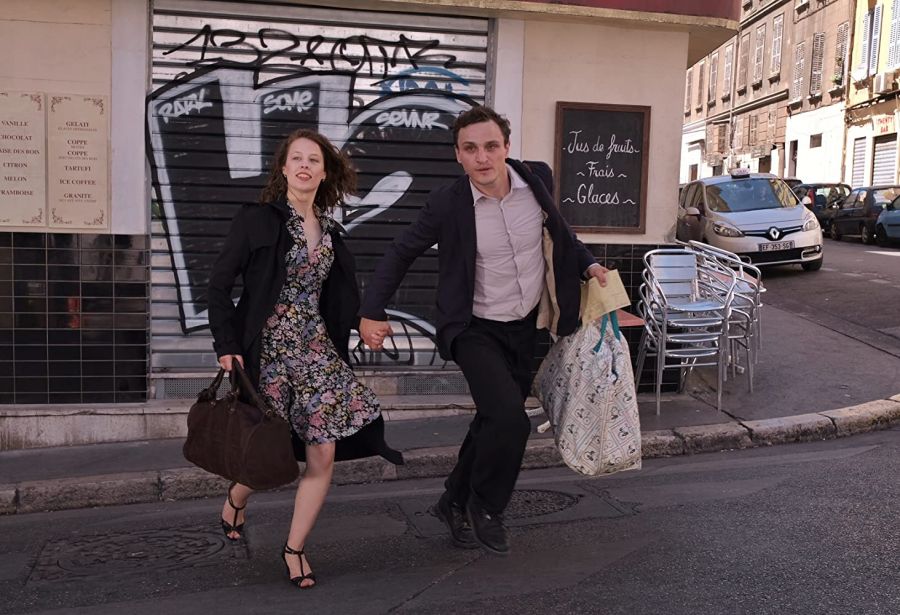 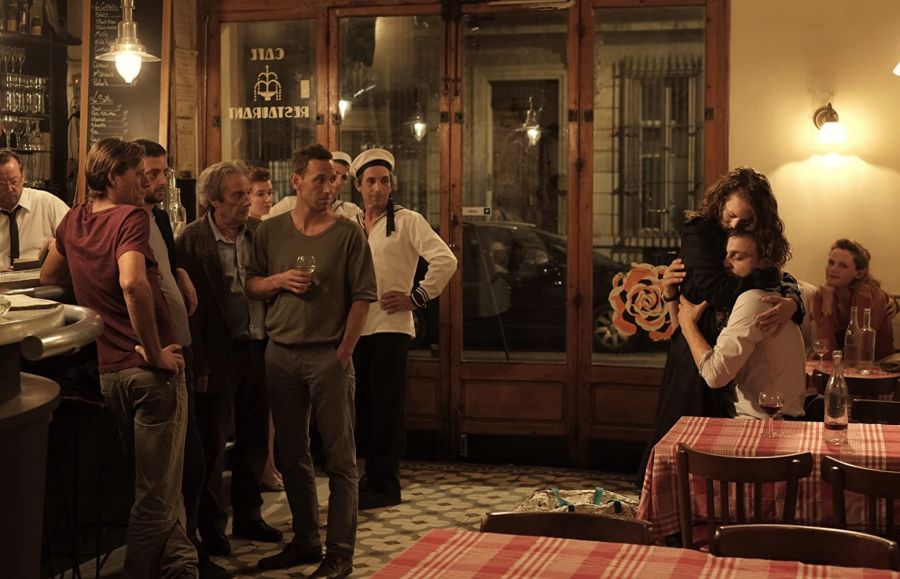 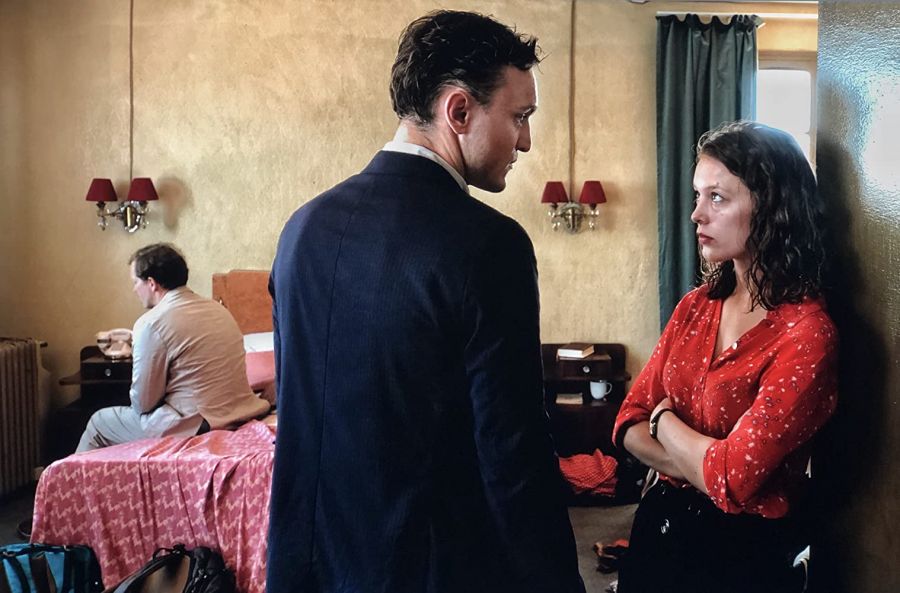 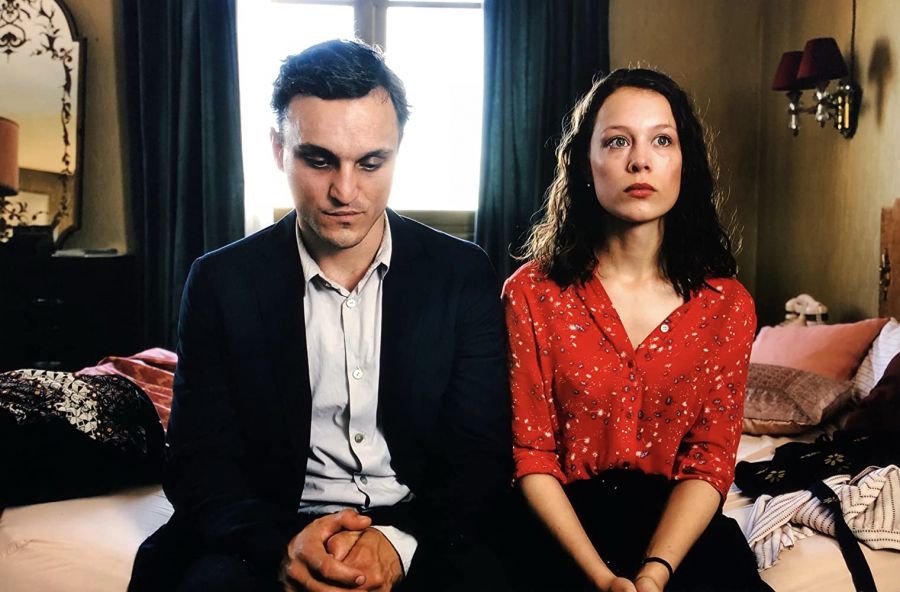