Alexander Maschke – Dominik Giesriegl While We Were Sleeping

CONCERT
A probe into “colourful music worlds” in raw and dream-like compositions floating through Baroque scenery – in an exclusive German-Austrian fusion of composers of film and theatre music. 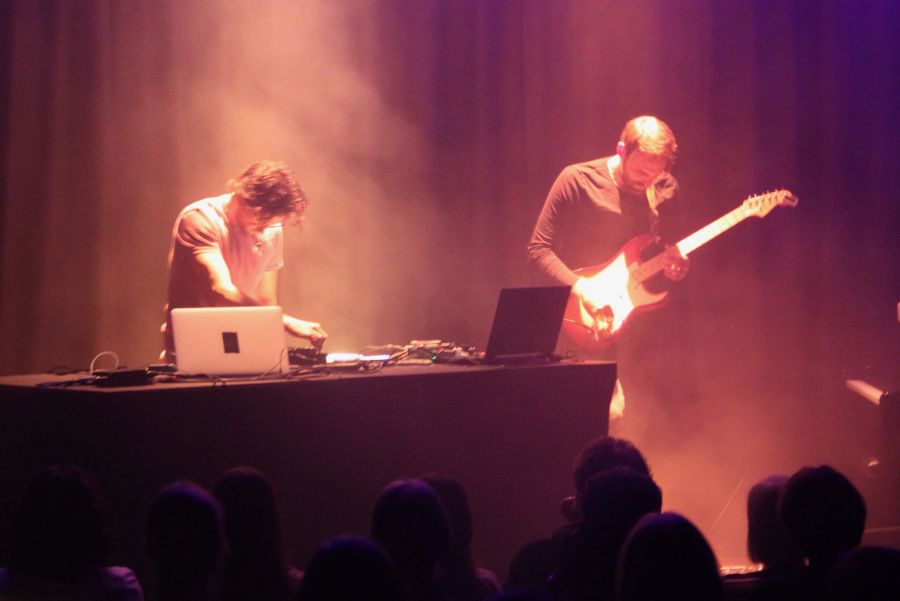 Alexander Maschke is a successful author of stage and film music. He was born in Berlin and started playing the violin at the age of three. He studied Composition for Film at the University of Music and Performing Arts in Munich. He was nominated for the prestigious “Deutscher Fernsehpreis” in 2017 with his music for TV miniseries (Morgen hör ich auf). He worked on the sound design of theatre productions of Ulrich Rasche Woyzeck (2017, Theater Basel) and Elektra (2019, Residenztheater). He has just finished his Master’s studies in Composition (Electroacoustic music and interactive media) at the University of Manchester. He introduced his work in the festival tent at a solo concert at the 2019 Flora. 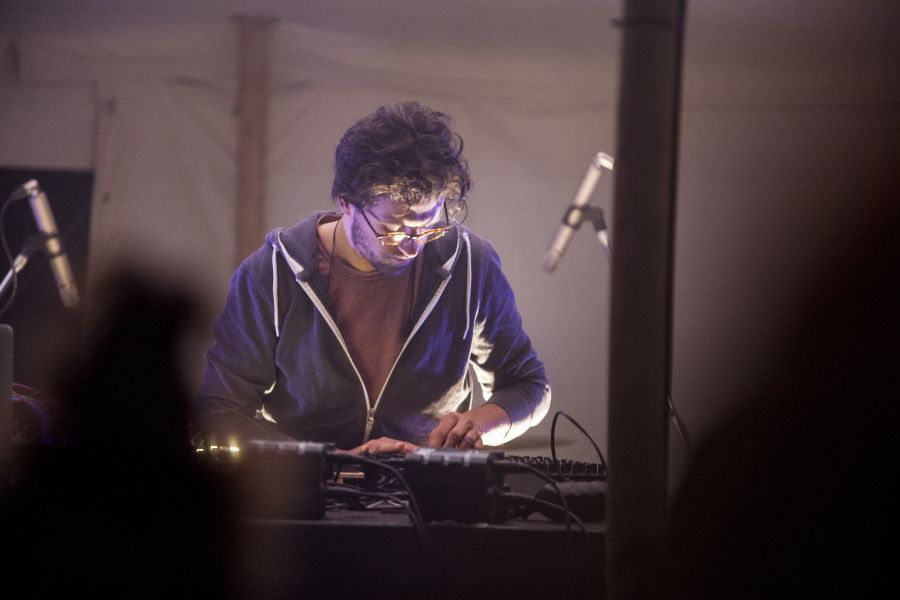 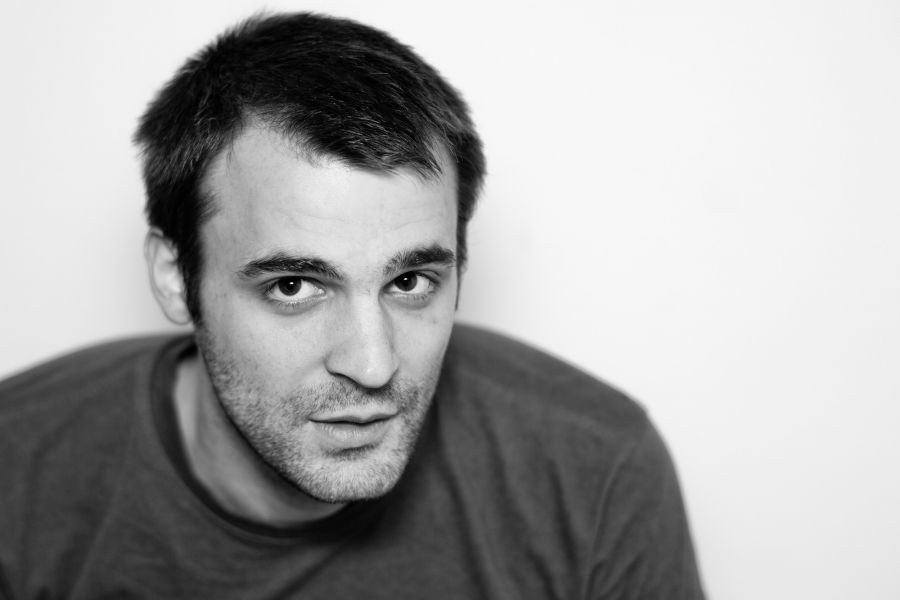