FILM
An autobiographical testimony of the crimes of a theocratic regime, the unhealed wounds of the past, the Iranian diaspora as well as a journey towards a new life. The directorial début of an actress of the Maxim Gorki Theater Berlin, which was awarded the best German documentary film of 2019.
(Germany 2019 | directed by: Maryam Zaree) 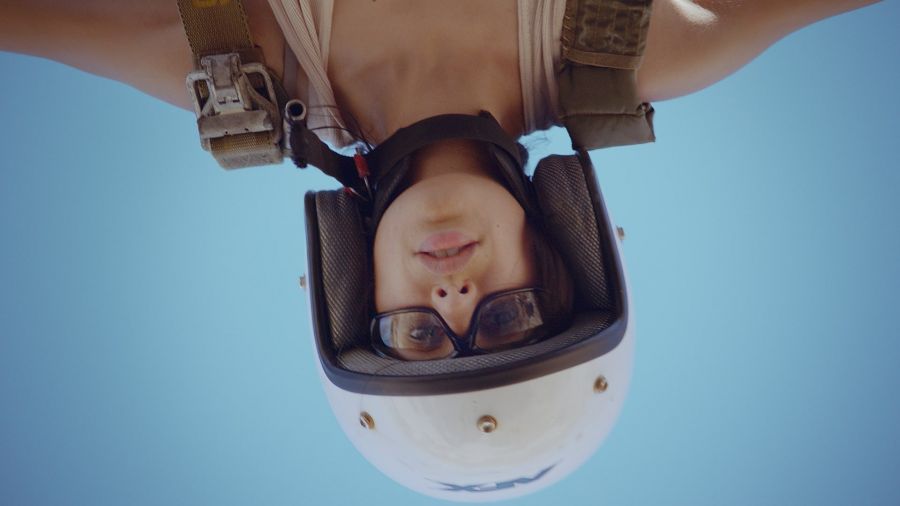 Zaree doesn’t arrive at clear-cut answers but instead comes to a realization that displaces her from the center of her story.
Devika Girish, The New York Times, 9 Jun, 2020
Emotionally searches to fill in blanks from birth in prison. ..and finds touching stories of solidarity…from Iranian exiles…to see beyond herself…to all women survivors.
Nora Lee Mandel, FF2, 1 Jun 2019
screenplay and directed by Maryam Zaree
director of photography Siri Klug
Maryam Zaree (1983) is an established Iranian-German film and theatre actress. Apart from other things, she starred in the theatre production Denial, directed by the Israel director and representative of so-called post-migrant theatre Yael Ronen at Maxim Gorki Theater; her other production The Situation was part of the 2017 Flora Theatre Festival. She also appeared in the Christian Petzold film Transit (2018), which is part of the festival film section, and in a stirring drama by the director Nora Fingscheidt System Crasher, awarded at the German Film Awards for the best feature film of 2019. The autobiographical debut Born in Evin (featured at Berlinale 2019) was awarded the best documentary film of the year. 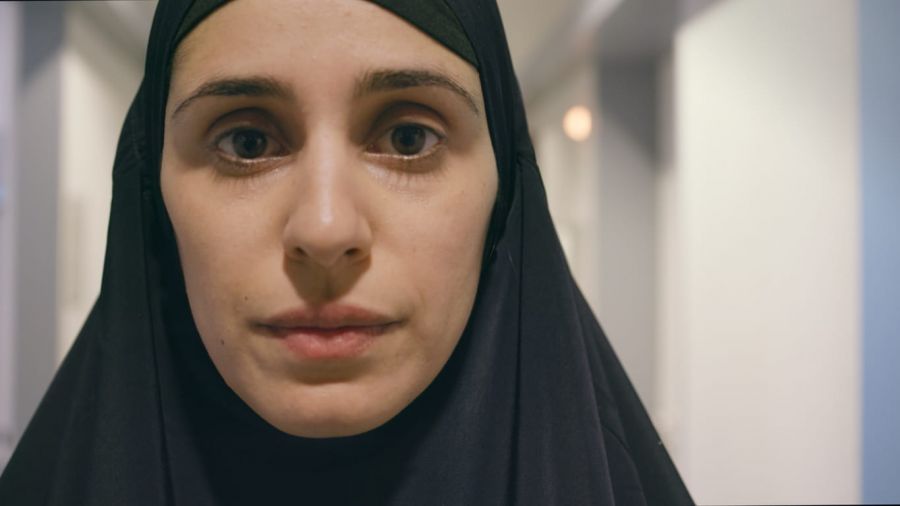 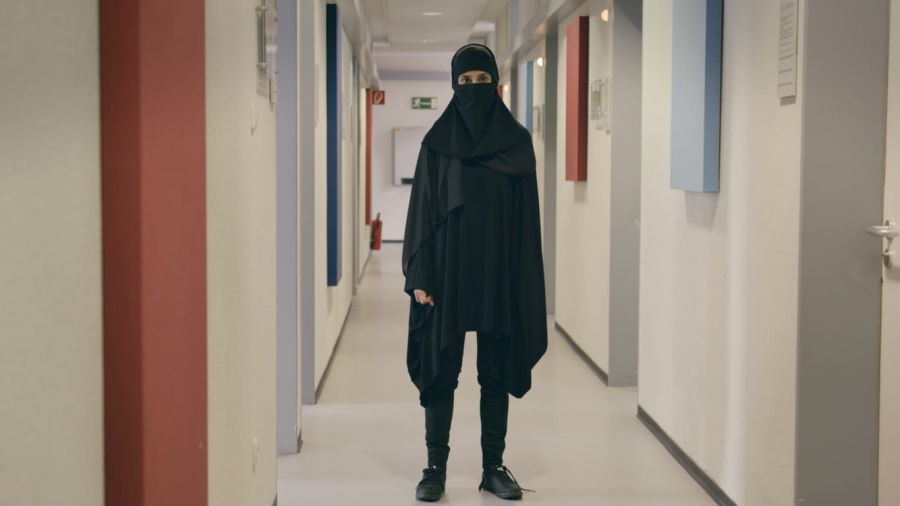 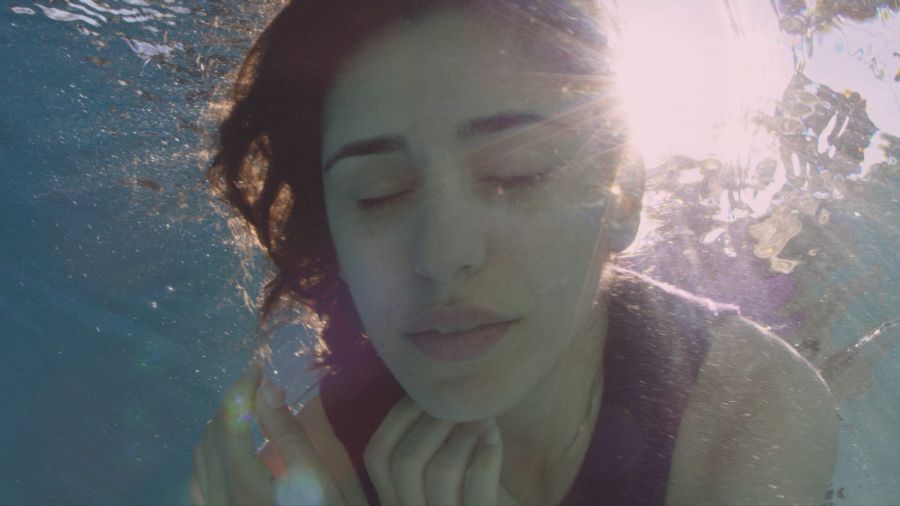