CONCERT
Erol Sarp – experienced jazz pianist – and Lukas Vogel – creator of analogue synthesizers – in a quite singular music project oscillating between genres and uniquely combining the “old” with the “new”.
The concert is coproduced by the Jazz Tibet Club. 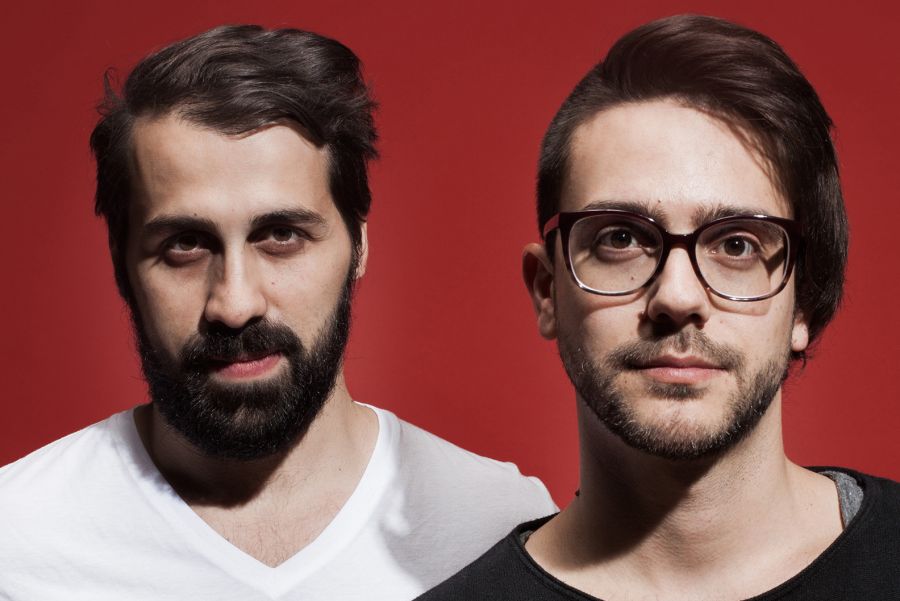 The German duo Grandbrothers finds a way to interlink the sound of the piano with experimental electronics in their original works.  The contrast between old and new is clear already from the past of both musicians: while Erol Sarp studied jazz piano, Lucas Vogel manufactures analog synthesizers. They met each other while studying audio and video engineering at university in Düsseldorf and founded a band which connects their backgrounds and disciplines – Sarp’s art of piano playing with Vogel’s passion for programming.

However, their common project surpasses all genre labels: it combines classical compositions with modern, experimental sound design production, chamber music with ambient and techno beats. Surprisingly, they do not use any synthetic sounds – Grandbrothers only willingly limit themselves to the sounds of an acoustic piano which gives a unique character to their music. To achieve this goal, Lukas had to develop an unusual system – he created a set of electromechanic hammers operated through a laptop, which sound different parts of a piano. This process enabled them to discover new, yet unknown, sounds that one cannot produce while playing the piano in a conventional way. 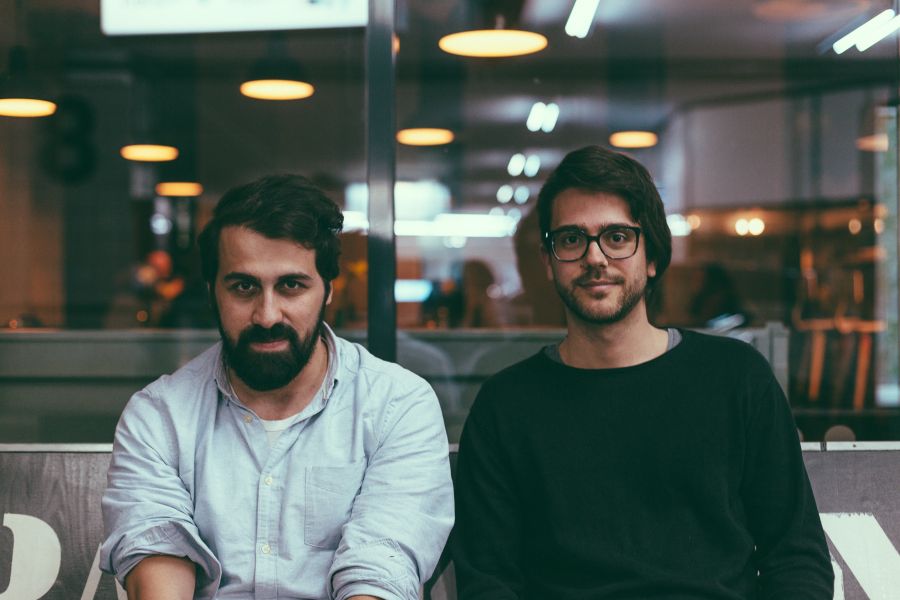 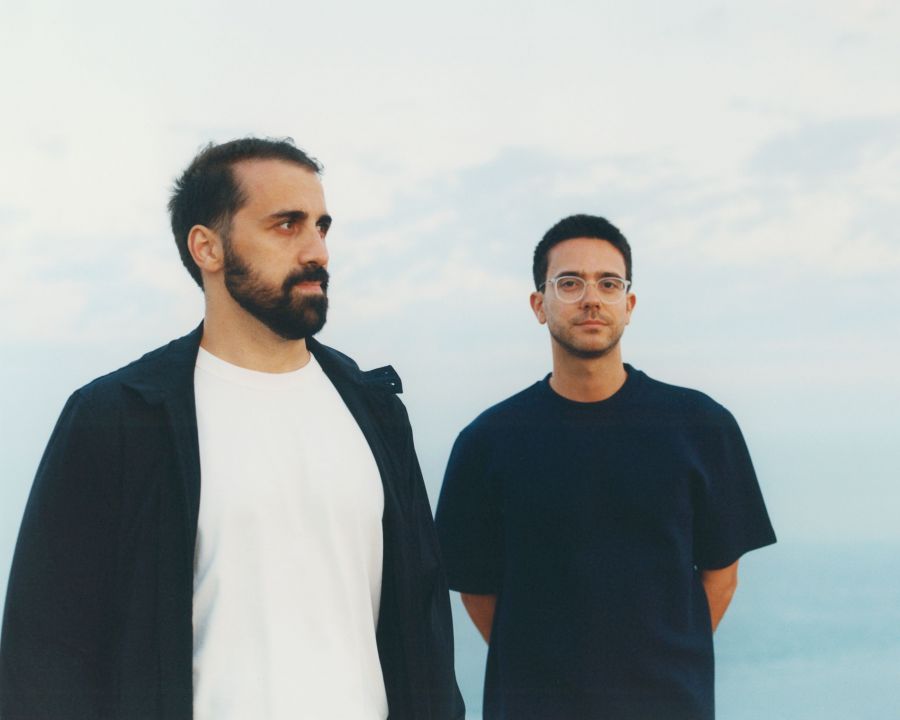 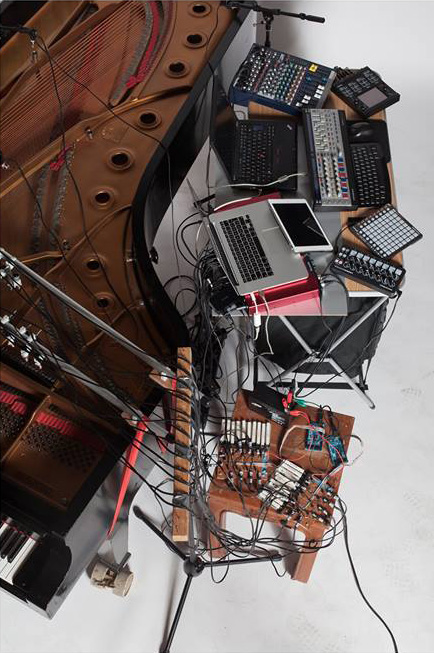