Nine years of long distance marriage, nine years of “love on paper”… A unique marriage bond as well as post-February ordeal of one of our most fragile poets through the perspective of Jan Nebeský. The Czech Production of 2020 by the author Lucie Trmíková, who was awarded the Czech Theatre Critics Award for the Female Performance of the Year for her role as Zahradníček’s wife Marie. 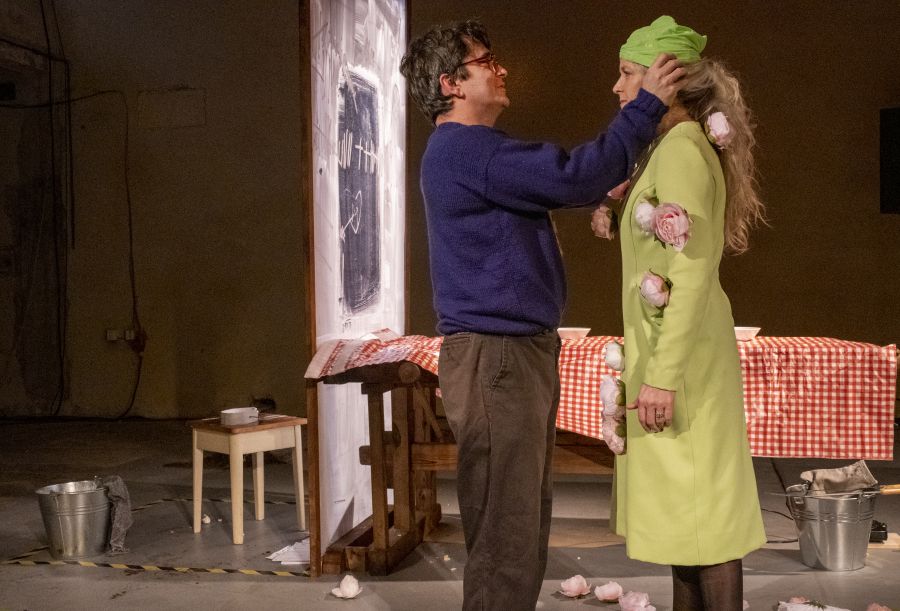 The production oozes the anxiety of the 1950s and the weight that has been put on the shoulders of ‘the unwanted’ in the post-February regime to get them down. It organically fits into the repertoire of Jedl theatre group and broadens the list of non-consumer roles of both the actors.
Josef Chuchma, art.ceskatelevize.cz, 23 June 2020
Jan Nebeský finds the visual approach a proper expression of the theme and he can create a poetic moment out of minimal means, even from utterly banal objects. He materialises Marie’s tenderness with flowers blooming on her which – after the husband comes back home – turn into a full blossoming tree. (…) Nebeský’s production is a warm portrait of Marie Zahradníčková as well as a tribute to her.
Jana Machalická, Lidovky.cz, 7 February 2020
set design and directed by Jan Nebeský
screenplay Lucie Trmíková
music Matouš Hejl
costumes Petra Vlachynská
playing on trumpet Ladislav Kozderka
performing Saša Rašilov and Lucie Trmíková
Premiere 2 February 2020

The creative tandem of Lucie Trmíková (author, screenwriter, dramaturg, actress) – Jan Nebeský (director, stage designer) together with David Prachař (actor and director) have formed a unique, renowned theatre brand for over a decade which only received its name in 2011 – Divadelní spolek Jedl (an abbreviation of their names Jenda, David, Lucie). They bring original personal testimonies on stage which often interweave art styles and genres. Based on screenplays by Lucie Trmíková and directed by Jan Nebeský,  Jedl has so far created Inferno – Variation on Dante (2014), Dvojí domov/Z Čepa (2015), Miluji tě jak po smrti (2016), Reynek / Words and Images from Petrkov (2017) Zahradníček / All Mine Is Yours (2020) or the loose trilogy Medea, The Waste Land (Divadelní noviny Award 2019 in the alternative theatre section) and Private Confessions (Divadelní noviny Award in 2019 in best performance regardless of genre as well as the Thalia Award for Lucie Trmíková). Marking their ten year anniversary and also thirty years from their first cooperation, the trio decided to celebrate with the premiere of a shared project Getting Married – a variation on Strindberg. The “holy trinity” of artists regularly cooperates with the musicians Pavel Fajt, Jan Šikl and Martin Dohnal, the counter tenor Jan Mikušek and the 420PEOPLE dance company, the costume designer Petra Vlachynská or the playwright Egon Tobiáš (NoD Quijote, Příliš tichý nos, The Little Creator / Der kleine Fratz).

Jan Nebeský (1954) is a remarkable director with a unique stage vision not only in the context of Czech theatre. He studied directing at DAMU Academy in Prague. His productions of H. Ibsen rank among his most significant: Ghosts (1988), John Gabriel Borkman (1995), The Master Builder (1999) or the awarded Wild Duck staged at Divadlo v Dlouhé (2005), where he later also produced Little Eyolf (2013) and Hedda Gabler (2016). His last production at Dlouhá was an original adaptation of Gertrud von le Fort’s novella Vytržení panny z Barby (Die Abberufung der Jungfrau von Barby,2021). Jan Nebeský discovered the Austrian writer E. Jandl for Czech theatre when he staged The Humanists at Divadlo Komedie (2007) or the play Out of Estrangement at Divadlo Na zábradlí, which was awarded the Alfred Radok Award in 2004.
Apart from his productions Out of Estrangement and Little Eyolf, the Flora Theatre Festival hosted an original trilogy by the creative team Nebeský–Prachař–Fajt in 1999, 2009 and 2011, which focused on major literary figures confronted with serious art topics: Hamlet Part II, Incomplete Dream based on F. Pessoy and finally NoD Quijote inspired by B. Reynek’s graphics. He continues in this tradition with the Jedl group.
He also works as a guest director at other large theatres, his Nora at Divadlo pod Palmovkou received the Divadelní noviny Award and Thalia Award for Tereza Dočkalová in the main role. His production The Thief’s Journal received 3 awards at the 2017 Theatre Critics’ Award as the Production of the Year, Best Music for the composer Martin Dohnal and Best Male Performance for Miloslav König who also received the Divadelní noviny Award for the Performance of the 2016/17 season. Both awarded productions were featured at Flora. 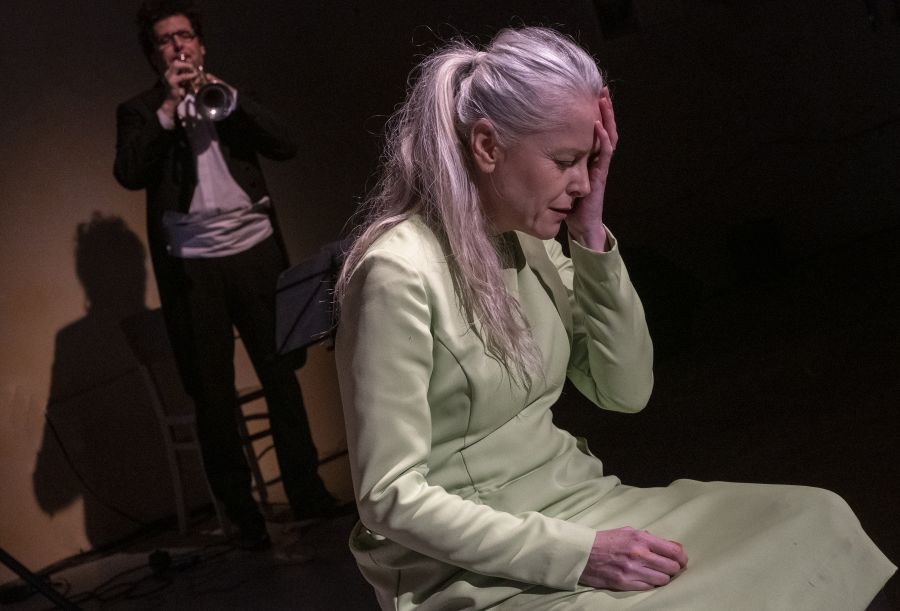 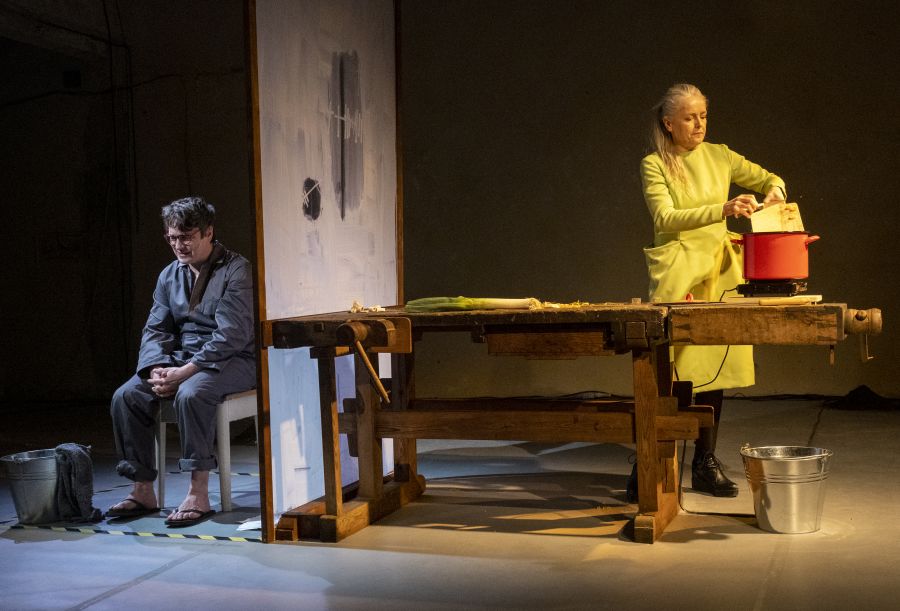 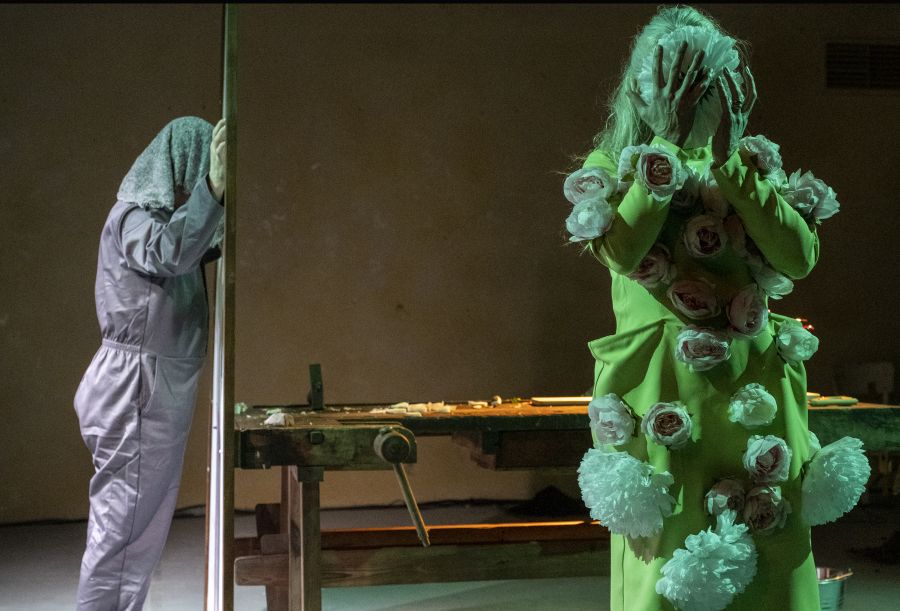 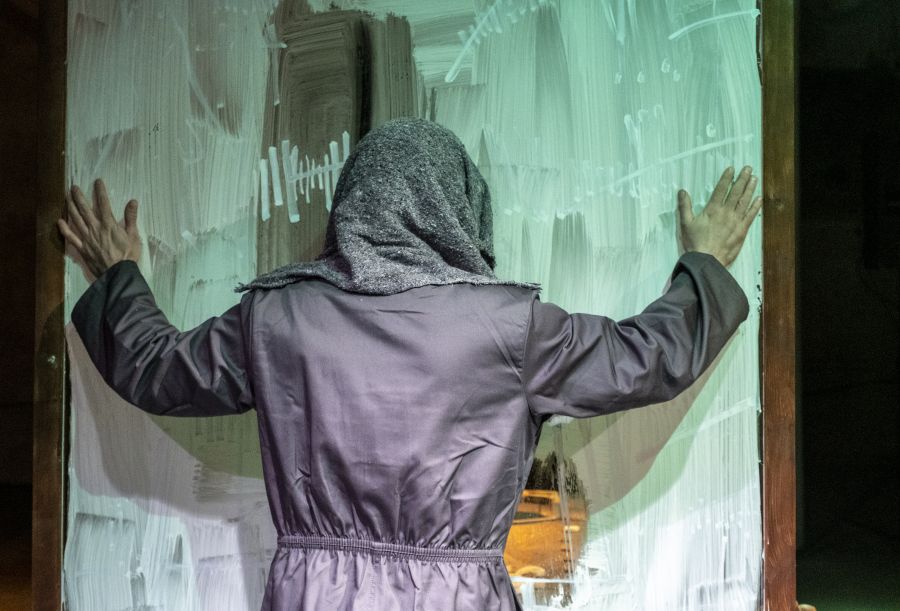 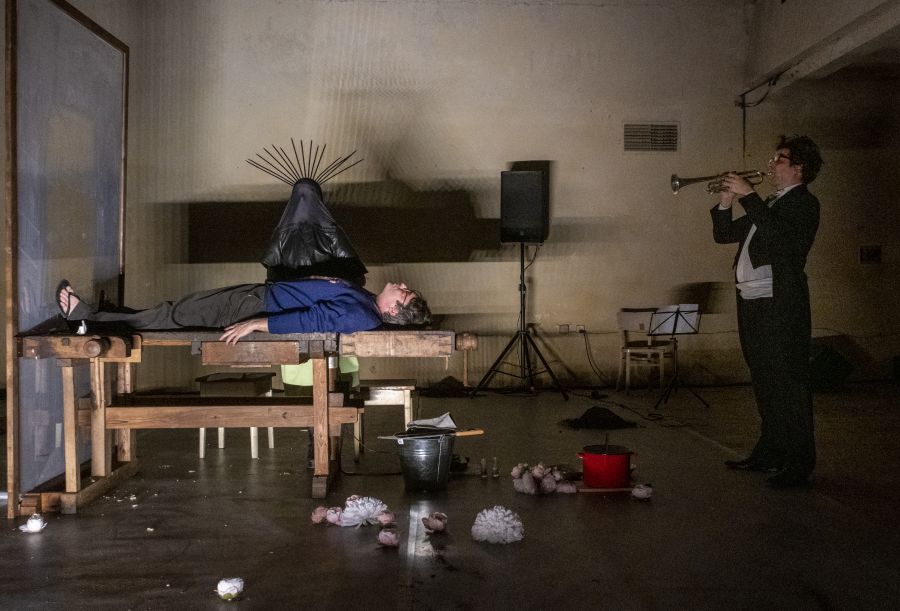 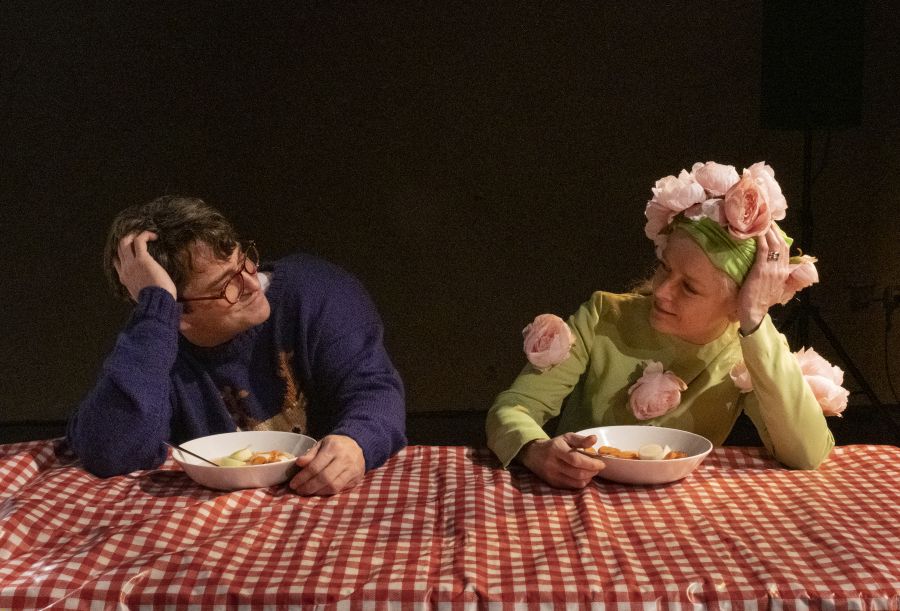