FILM
Drama about the trauma of the past. Imaginative journey through time in the first feature film by the co-author and director of the festival productions Woyzeck and Heretical Essays.
(Czech Republic 2021 | directed by: Miroslav Bambušek)
Discussion follows the projection. 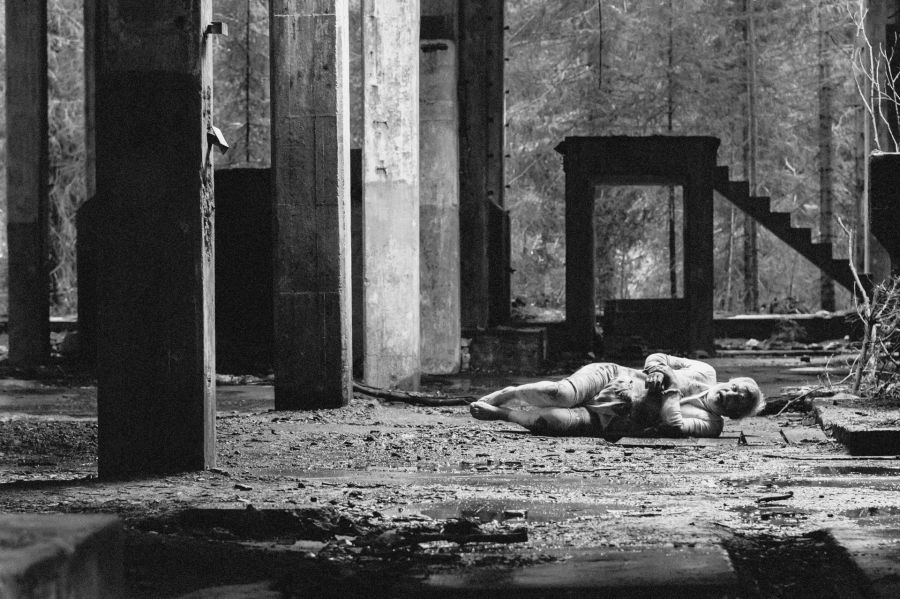 The first feature film by the versatile creator Miroslav Bambušek depicts a fanciful journey through the post-war Czech-German border area, but also touches upon actual events in the vanished village of Vitín in the Ústí and Labem regions. The topic of searching for one’s own identity over the course of history relies on the emotional memory of the Sudetenland. However, the timeless film could be set in any other period of our modern history which the Czech society cannot acknowledge in a relevant way and come to terms with. The visual concept of the film, which deviates from the usual local production, was prepared in cooperation with the artist Josef Bolf (1971).

Already in his previous, rather experimental film Jan Hus – A Mass for Three Dead Men (2009), Bambušek focused on the clash of an individual with power and with his own conscience. He dealt with the legacies of Ryszard Siwiec, Oskar Brüsewitz and Graham Bamford who laid down their lives for their moral beliefs. The director also elaborates on the motif of ‘critical sacrifice’ in the productions Heretical Essays and Woyzeck, which are also part of the director’s profile within this year’s festival programme.

The drama Blood Related is an almost imaginative “way of the cross” through the time-barred history to reach absolution and reconciliation.

script and directed by Miroslav Bambušek 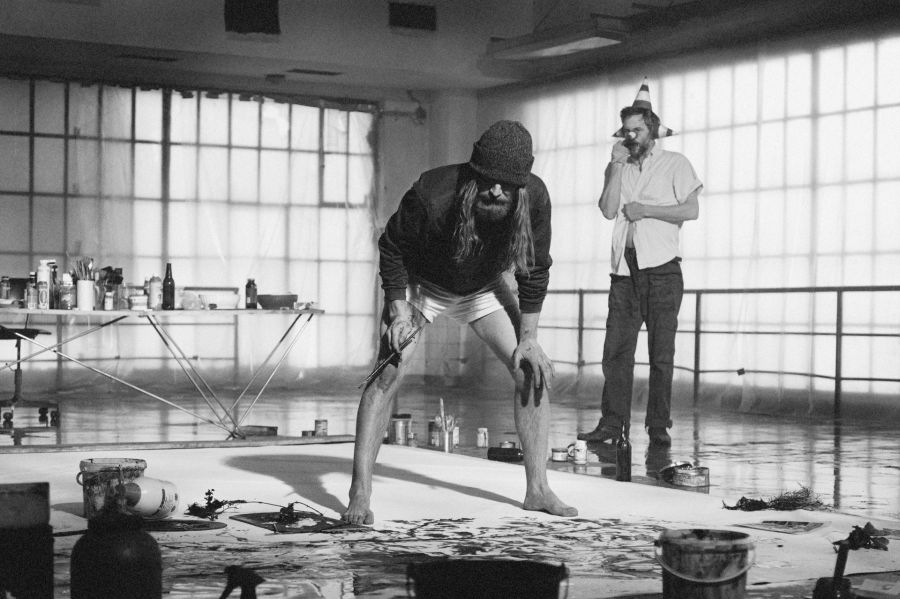 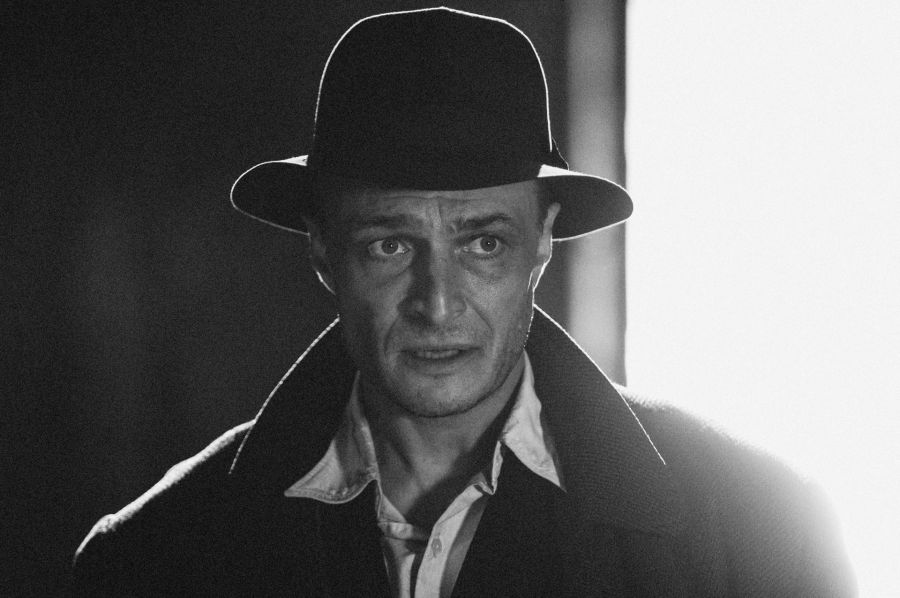 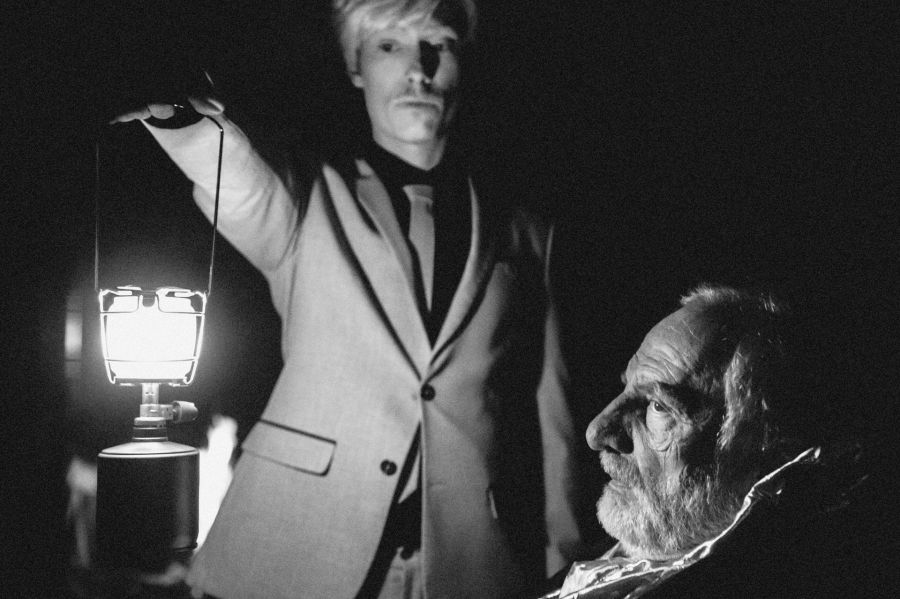 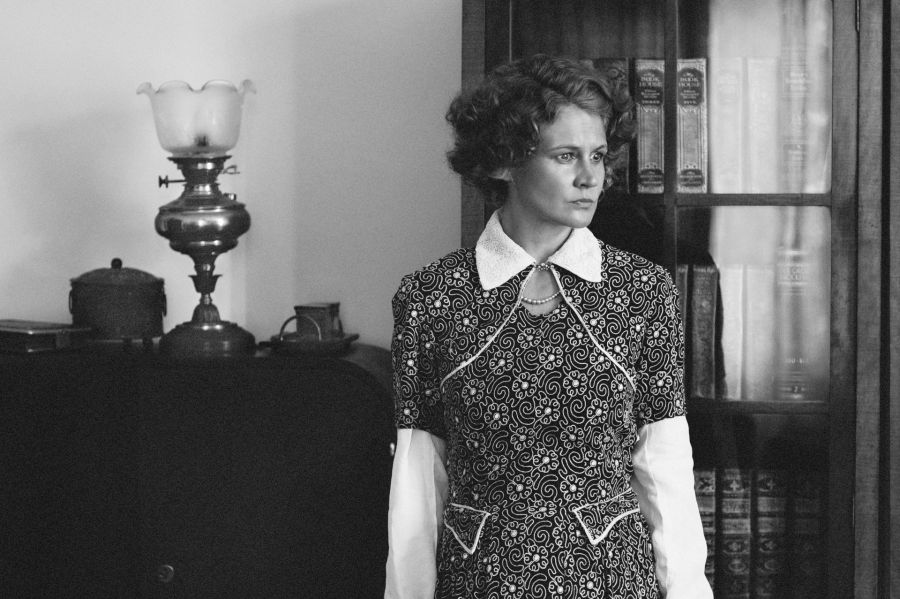 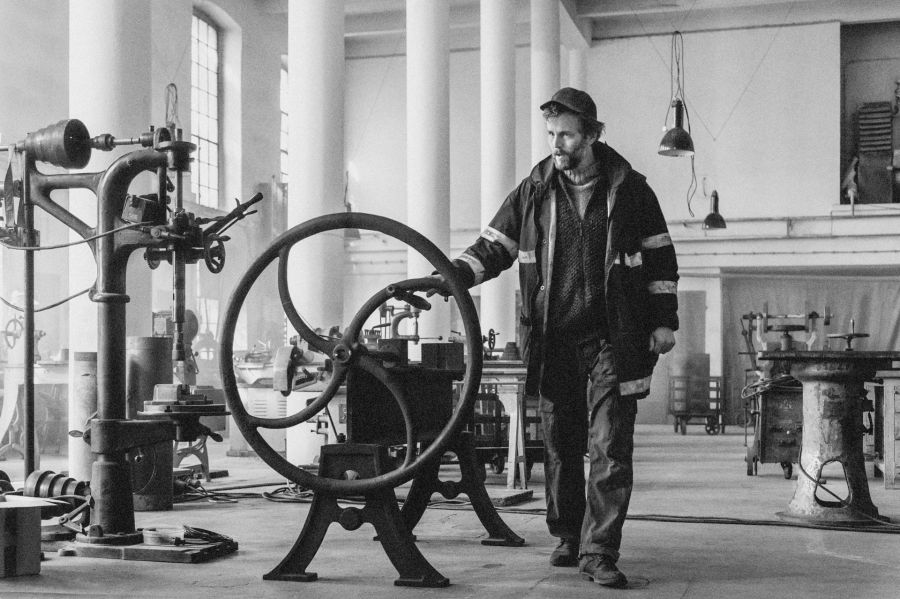 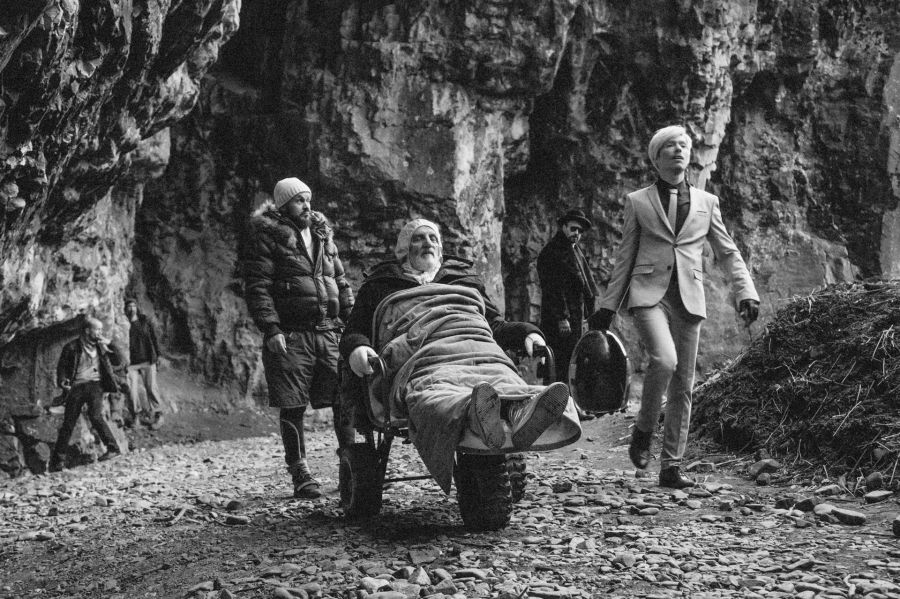 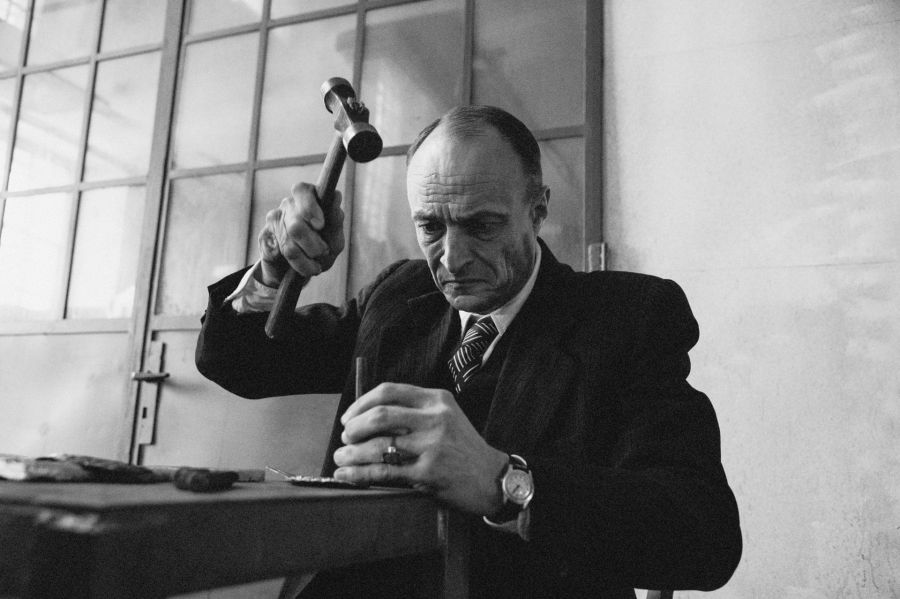 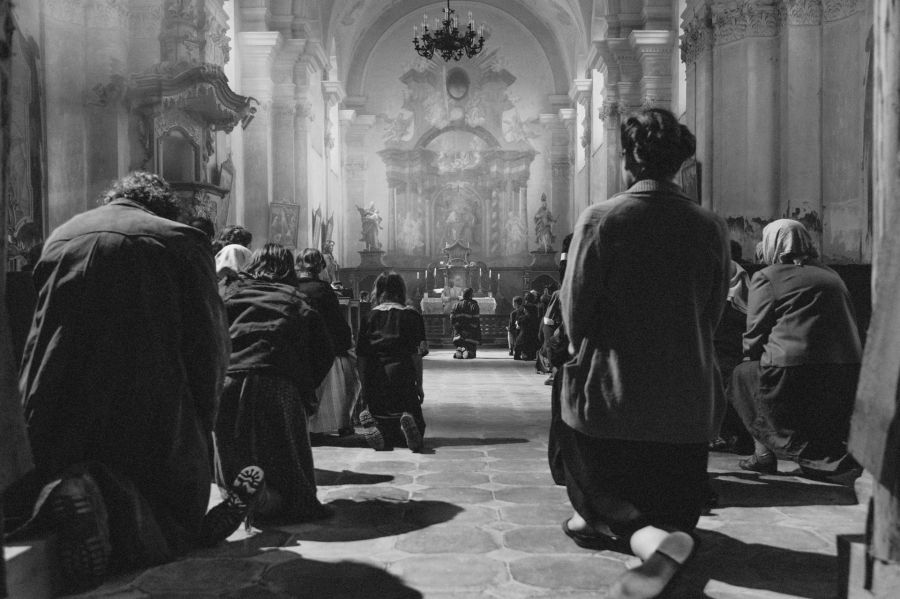 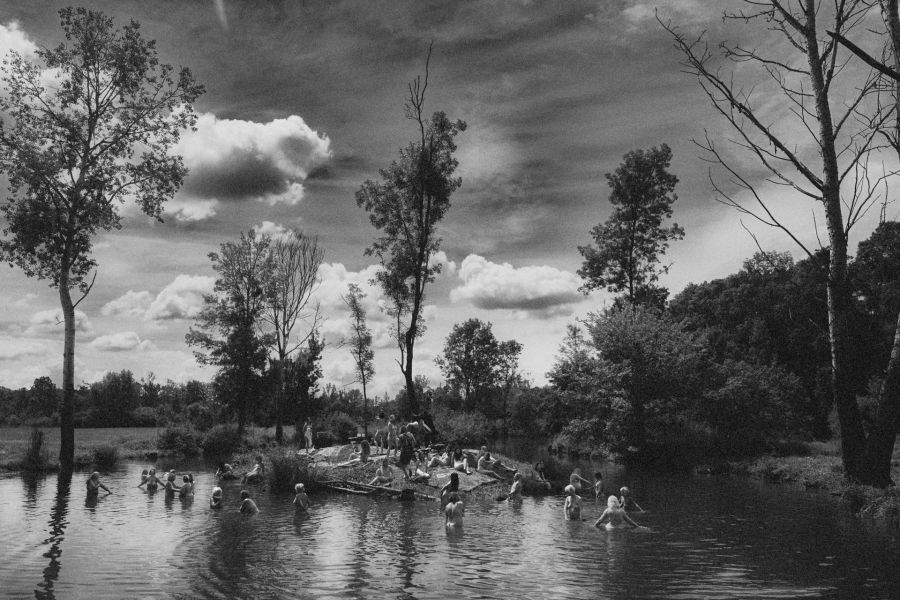 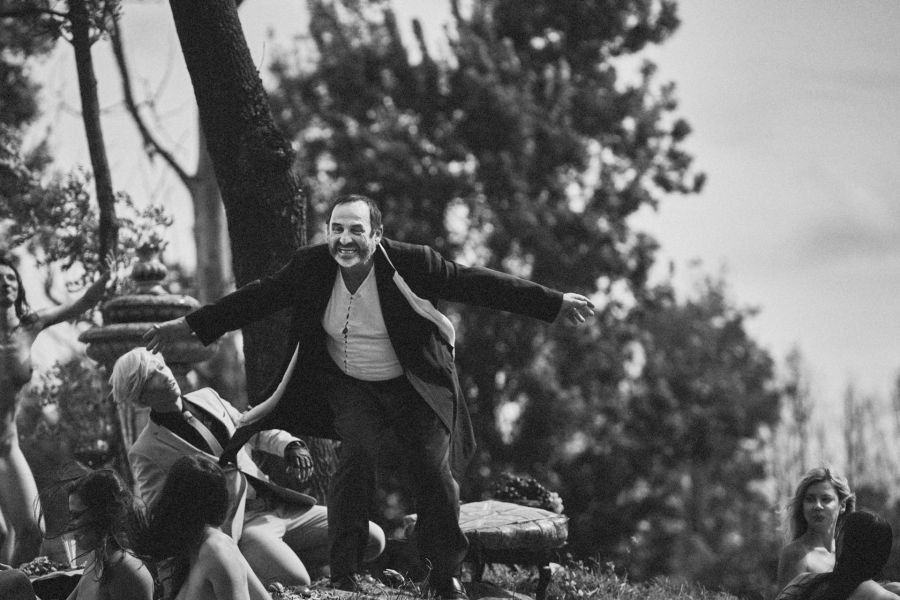 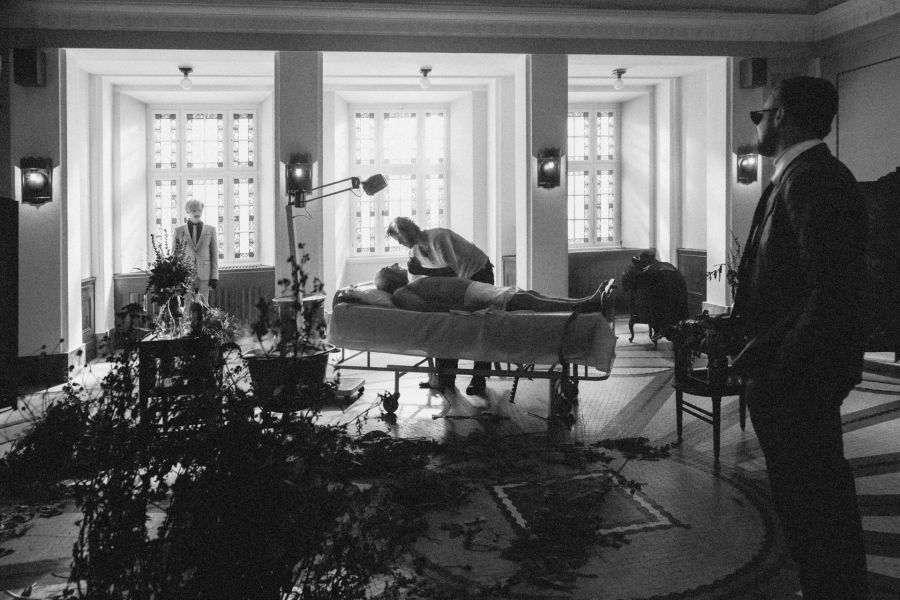