A wild ride across Europe! An intelligent and witty Finnish-Hungarian probe into completely different, yet related, cultural identities shortlisted as one of the 20 best dance and performing art productions of the 2019 season by the prestigious Aerowaves platform.
Discussion follows. 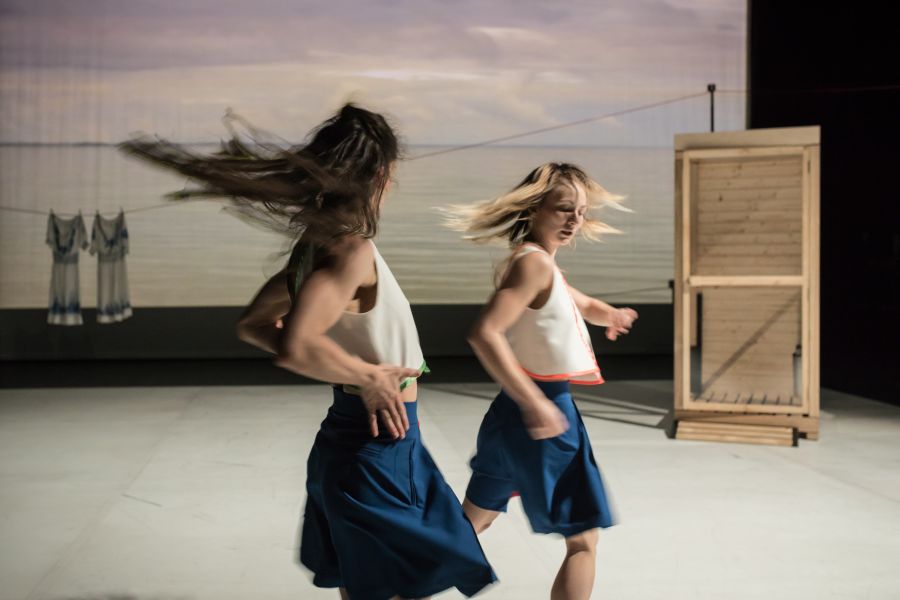 The Hungarian dancer, choreographer and media artist Beatrix Simkó (1987) studied Media Design at the Moholy-Nagy University of Art and Design in Budapest and then performance and media studies at university in Hamburg.
After her studies, she became a member of the well-respected dance group Eva Duda Dance Company (Virtus, Does It Start With a Kiss?, both 2013; Outbreak, 2014; Mesh, 2016). After eight years of cooperation, she started producing her own interdisciplinary projects. In 2016, she created a dance duet #Orpheus#Eurydice together with Zoltán Grecsó, where she confronted the famous legend with the present times. Within two paradigms – myth/reality – she studied the theme of an unsolvable conflict, which lies in the inner setting of each individual. The performance was awarded the Grand Prize at the Hungarian Festival of Dance (Táncfesztivál) in 2018.
Beatrix Simkó was granted support at the International Forum for theatre experts which is organised each year at the Theatertreffen festival in Berlin, and she was also chosen for the European performing arts programme, Creative Crossroads. She took part in several international theatre and dance co-productions in Vienna, Graz, Berlin, Munich or Bern.
Her works are characterised by a strong expressivity represented by the bodily movements and its physicality manifested in a well-trained figure.
The originally Finnish choreographer, dancer and performer Jenna Jalonen (1991), who also creates under the pseudonym triplejay, initially studied classical ballet – first at the Finnish National Opera Ballet School and then at the Hungarian Dance Academy in Budapest. However, already during her studies, she became part of the Willany Leó dance improv group which shaped her further path in contemporary dance and performance. Her professional experience grew with cooperation with renowned choreographers (Thierry de Mey, Oriane Varak, Ugo Dehaes, Éva Duda) and respected ensembles such as HODWORKS, Central Europe Dance Theater, Kubilai Khan Investigations, Kwaad bloed, fABULEUS, Untamed Productions and Notch Company.
Since 2013, she has focused on her own choreographies that she creates in Hungary and Belgium where she created an independent platform Collective Dope, where she produced the performance BEAT ‘I just wish to feel you’. At the National Dance Theatre in Budapest, she co-created the production Mechanics of Distance (2019) with Máté Mészáros. Both these projects were part of the exclusive selection of the 2020 Aerowaves platform.
The specific traits and the main principle of her works are mainly a focus on a physical extreme in movement and pushing the boundaries of the physical perception. She finds inspiration in street dance, house dance, new circus, acrobatics, parkour and contact improvisation. 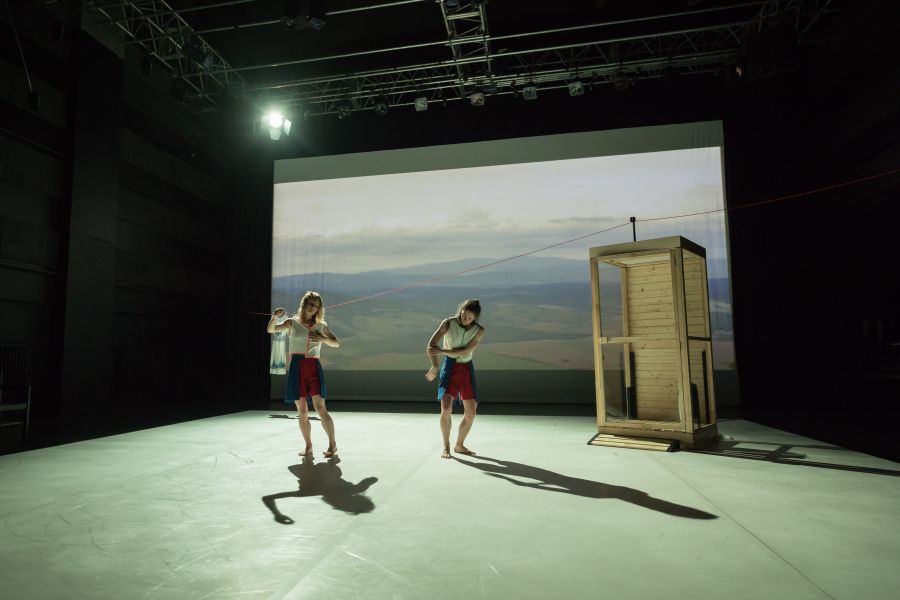 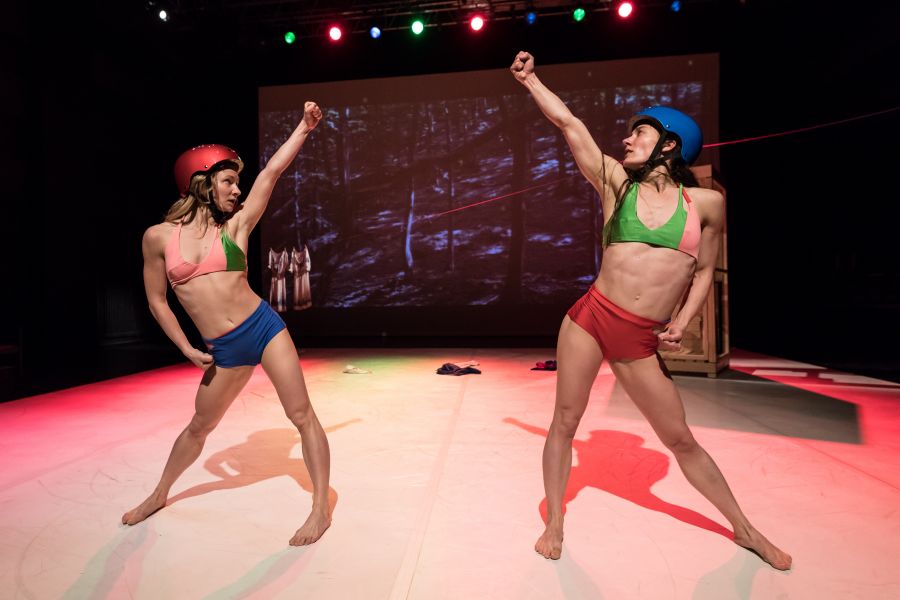 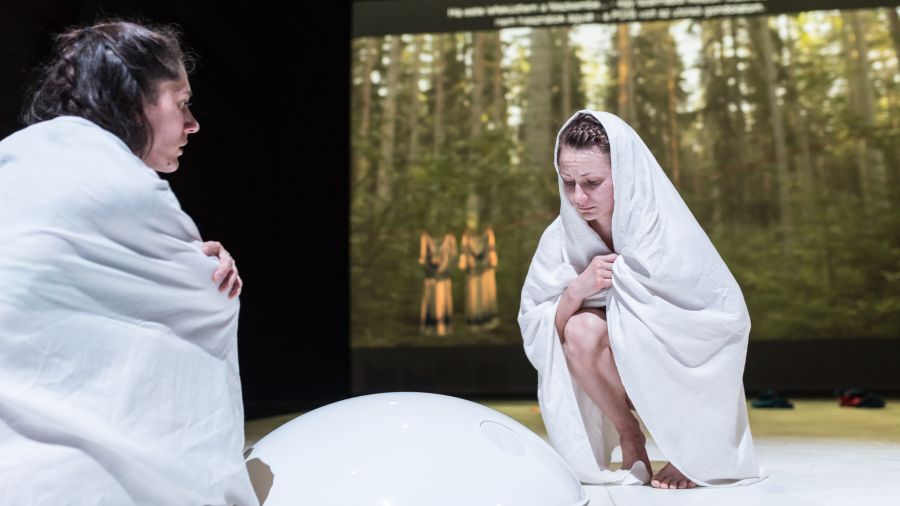 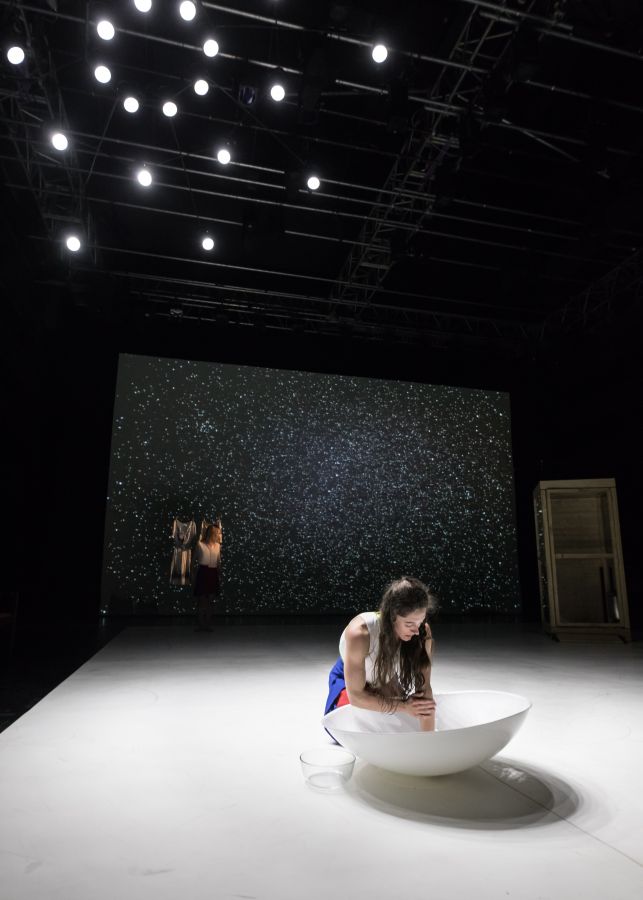 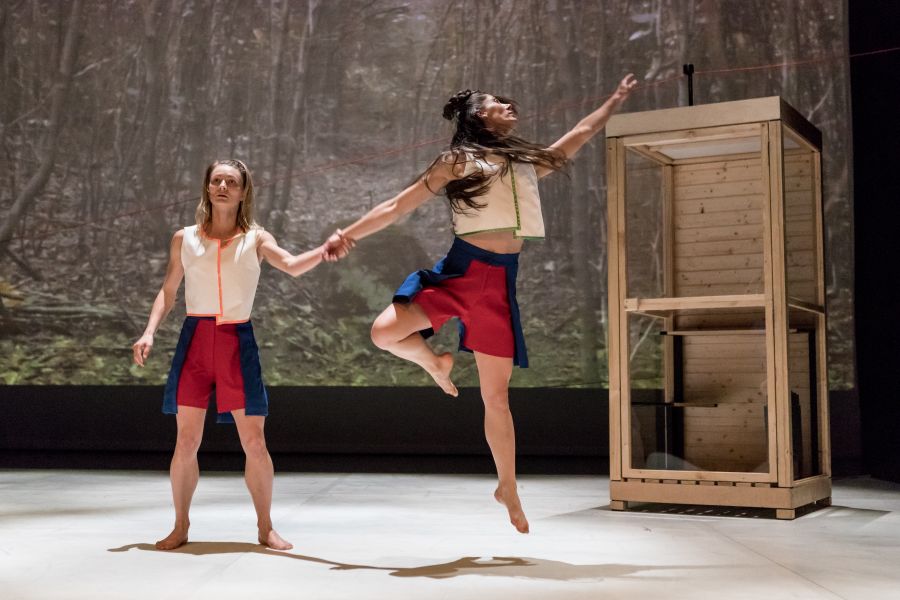 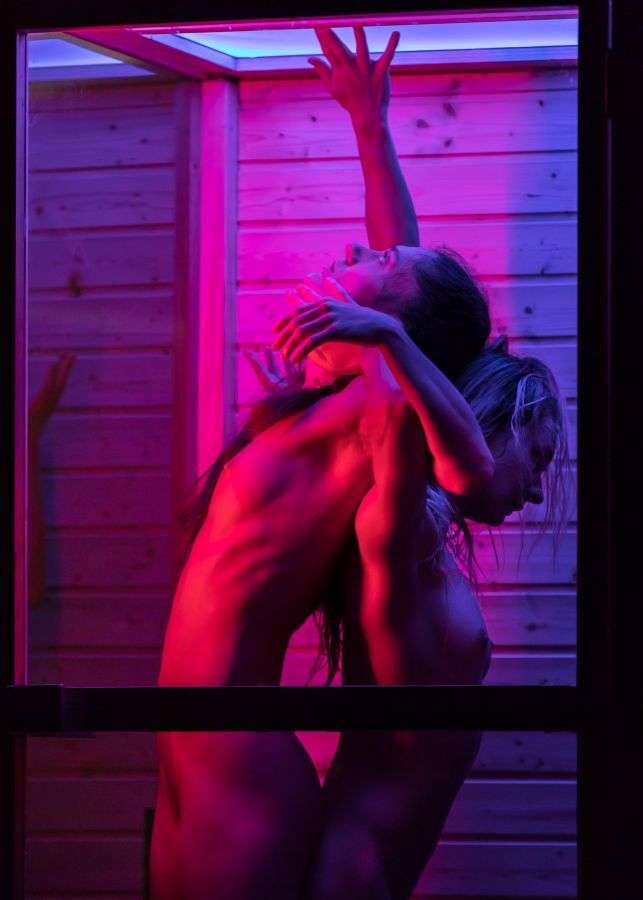